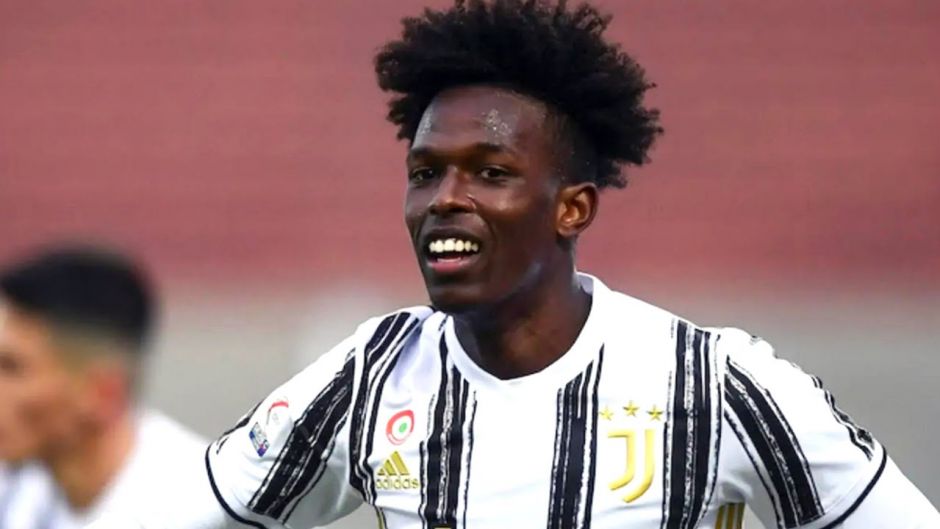 Juventus’ Under23 star, Felix Correia, is set to leave the club in this transfer window.

The 20-year-old Portuguese star has been one of the players making waves in the Juve reserve team.

The Bianconeri have plans to help him break into their first team, but that will likely be delayed considering the quality of players he has ahead of him at the club.

In a bid to get first-team football soon, he looks set to leave the Bianconeri for another club.

Calciomercato claims he has interest from Parma and talks with the recently relegated Serie B side has sped up recently.

The report claims that he is now just a few steps away from starting the upcoming season in their colours.

Juve has had a busy summer with their senior squad and Correia is one player who needs to leave.

Although they have a strong belief that he could become a top star, they agree he needs first-team football as soon as possible.

He would join Parma on an initial loan deal with the right to making the move permanent for an undisclosed fee.

He joined the Bianconeri last year and made one senior appearance for them in the last campaign.

Bayern Munich wants to use Juventus target to sign another player