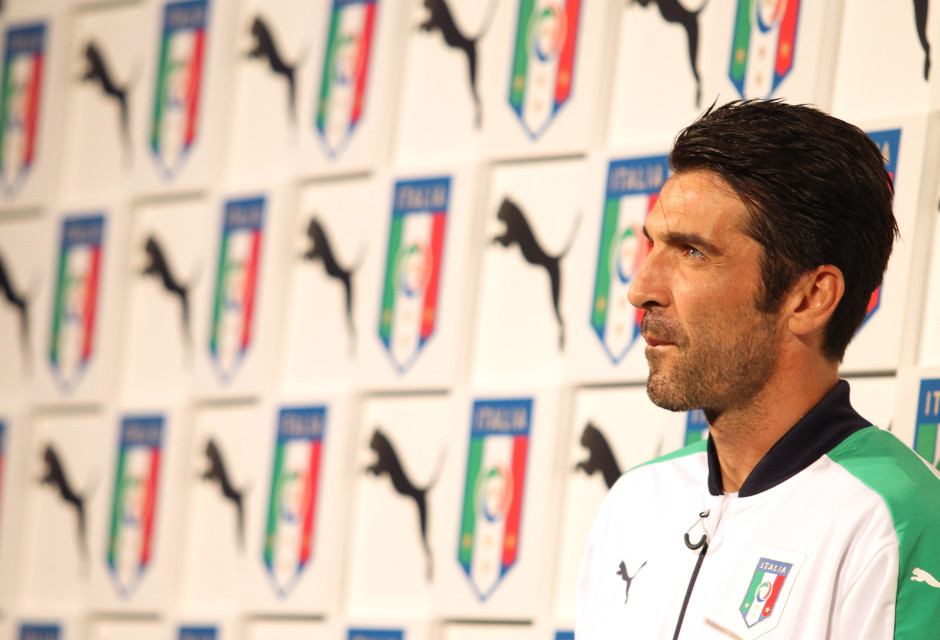 Gigi Buffon began his playing career 20 years ago today and the legendary keeper believes it was destiny that made him a goalkeeper.

The Juve keeper recalled his career high and lows in an interview with UEFA.com that touched on his early start and how he came to be a goalkeeper.

“I started to play, like all kids do, not as a goalkeeper,” Buffon told UEFA’s official website.

“I liked scoring goals; in the end it’s all about scoring goals. Then, from the age of six or seven, I played in midfield, even as a sweeper, and I liked it a lot to be honest.

“But it seems destiny made me a goalkeeper. My dad suggested I change and try to play in goal. I always liked being at the heart of the action, trying to experience different situations and different challenges.

“One year I decided to try playing in goal – after that I was going to go back to playing outfield.

“I think after five or six months I became a pretty good goalkeeper as I probably had some talent; that immediately drew a lot of attention to me.

“A year later I was already playing for Parma on this completely different path.”

Parma coach Nevio Scala, also reflected on Buffon’s debut all those years ago in an interview with Goal.com

“Because of this, I decided to add our Primavera goalkeeper, Buffon, to the senior squad.

“He started training with us on the Tuesday. He stood in goal and did extraordinary things – yet things that for him seemed perfectly normal. Then, we started doing some drills with the forwards and nobody managed to score a goal against him.

“I turned to my goalkeeper coach, Vincezo Di Palma, and I asked him if he could see what I was seeing. ‘This guy is a phenomenon,’ he replied. Both of us were speechless.”

“On the Saturday, I decided to go to speak with Gigi. I didn’t give him any time to think about why I was there and I said this exact sentence to him: ‘And if I make you play tomorrow?’ His response? ‘No problem, Coach’.

“He said it without hesitation and with a positive swagger. He was fully aware of what I was asking and yet conveyed all of this confidence to me. The game was against Milan, after all!

“I knew that to have him debut against such a team would be a huge decision. But he didn’t seem to feel the weight of such a great responsibility. And this convinced me 100 per cent to pick him.

“The most difficult moment arrived when I had to speak to our reserve goalkeeper Alessandro Nista, who had thought he was going to play in place of Bucci.

“I explained that it was not an emotional choice, but a necessary decision to make. He was hurt but even he had seen the quality of this young kid during the week!

“He had an extraordinary game, without celebrating in the slightest. Even after the game, he thanked only the coach and the club for the faith shown in him. This was his strength.

“He had enormous technical qualities, but above all else, an incredible inner strength. He was a boy clearly far more mature than his age, but at the same time, he was not giving any great weight to what he was doing.

“He was a young kid with a lot of interests and he was not focusing only on football. I believe that this carried him onto the field with that great serenity that he has always shown. He was nice, always happy. He spread joy.

“After that season, I left Parma, but I never had any doubts about Buffon.” 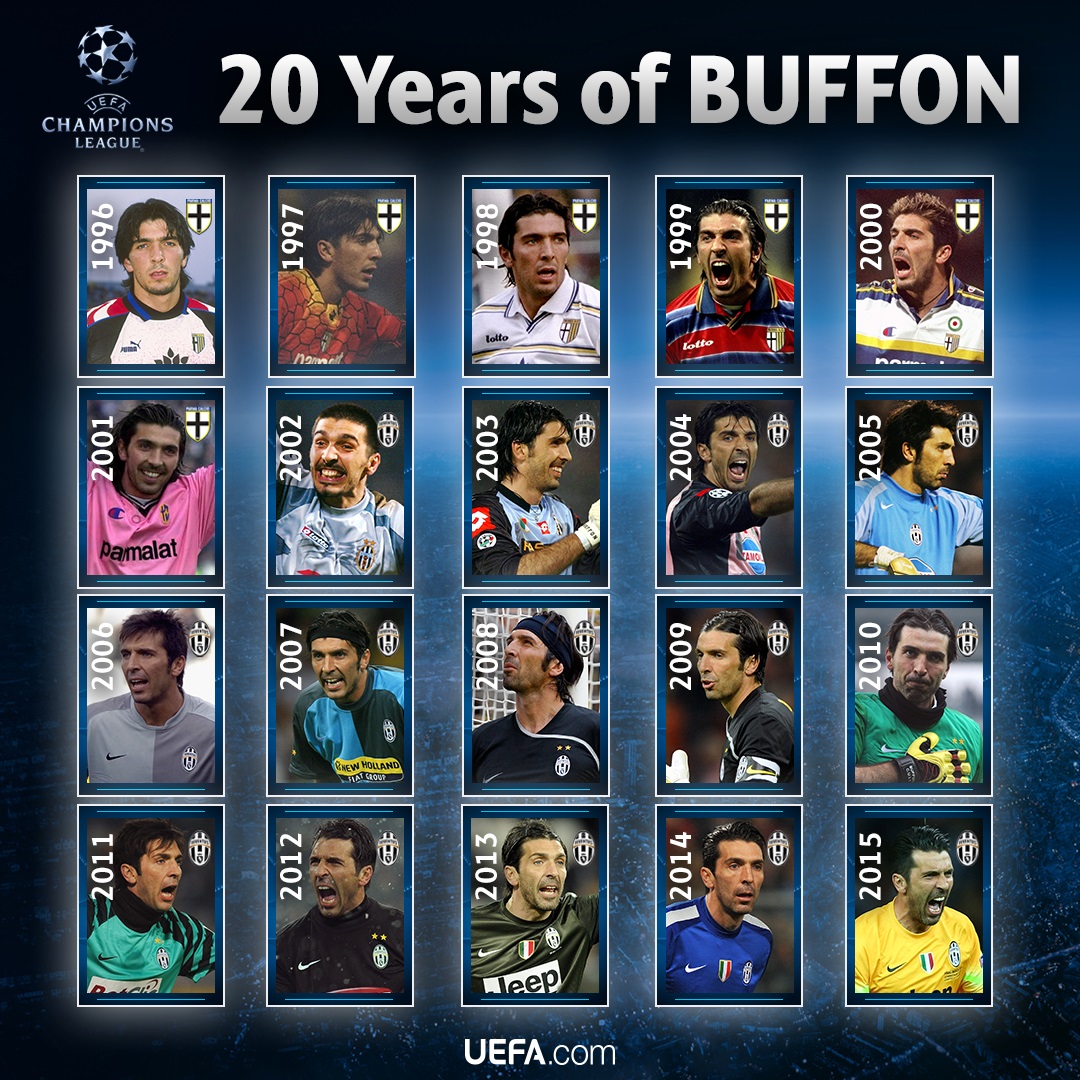