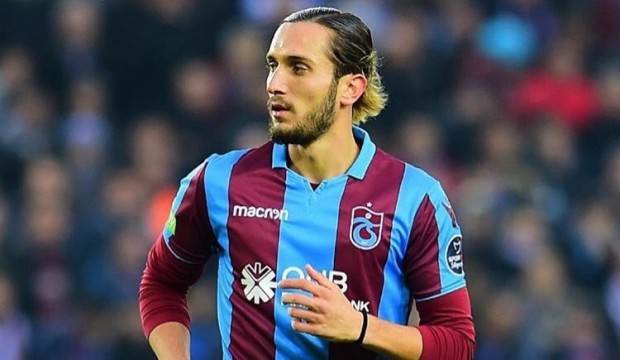 Having risen through the ranks at Trabzonspor, Yazici has become an important part of Christophe Galtier’s project at Lille this season.

He joined them in 2019 and has continued to get better in every campaign that he spends with the French side.

It is only a matter of time before he moves to a top European side and Juventus might become that team.

At 23, he has shown a lot of quality in Ligue 1 and the Europa League this season.

His performances caught the attention of Arsenal and AC Milan, whom he scored some cracking goals against in Europe this season.

Lille has been a selling club and has been the stepping stone for several European players, Yazici might become the next star that leaves them.

Speaking about his future recently, the midfielder said he chose Lille as a stepping stone to a bigger team.

He said to AS as quoted by Fichajes: “I accepted Lille’s proposal, despite having received interesting offers from Spanish clubs. Campos presented the project to me and convinced me, I thought I could adapt to the major European leagues more easily with Lille in my first stage. It is a club with which I have high hopes for. I am happy here. I have fully recovered after four months of treatment. I will do everything I can in this city and later, if everything is possible, I will be able to play in Spain. I know well that there are Spanish teams who follow me. I prefer not to say the names of these teams”