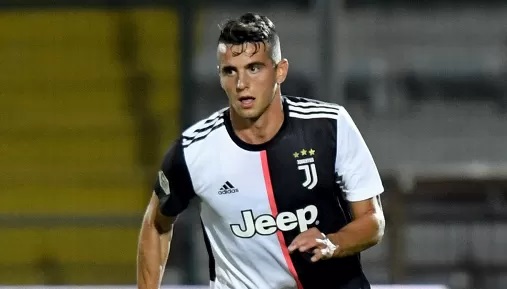 After terminating his loan deal at SPAL, Juventus has sent Luca Coccolo to Alessandria for another temporary spell, according to Calciomercato.

The 23-year-old is one of the budding youngsters at the club, and the Bianconeri were unsatisfied with the number of matches he played in the first half of the season.

The defender is expected to have a wonderful career in the future and the club knows he needs game time now to achieve that.

Despite his struggles to play in the first half of the season, Alessandria is confident he has what it takes to help them and he would now spend the next six months in their squad.

The current Bianconeri team has no space to groom youngsters because the club is struggling for form.

What we need now are experienced professionals who can help us achieve our seasonal objectives.

However, that doesn’t mean we should ignore our young talents, which is why the club works hard to get them to clubs that will give them playing minutes.

The likes of Nicolo Rovella and Nicolò Fagioli are doing very well as they spend time out on loan.

When these loanees return next season, we would probably have a group of very good young players in our squad.