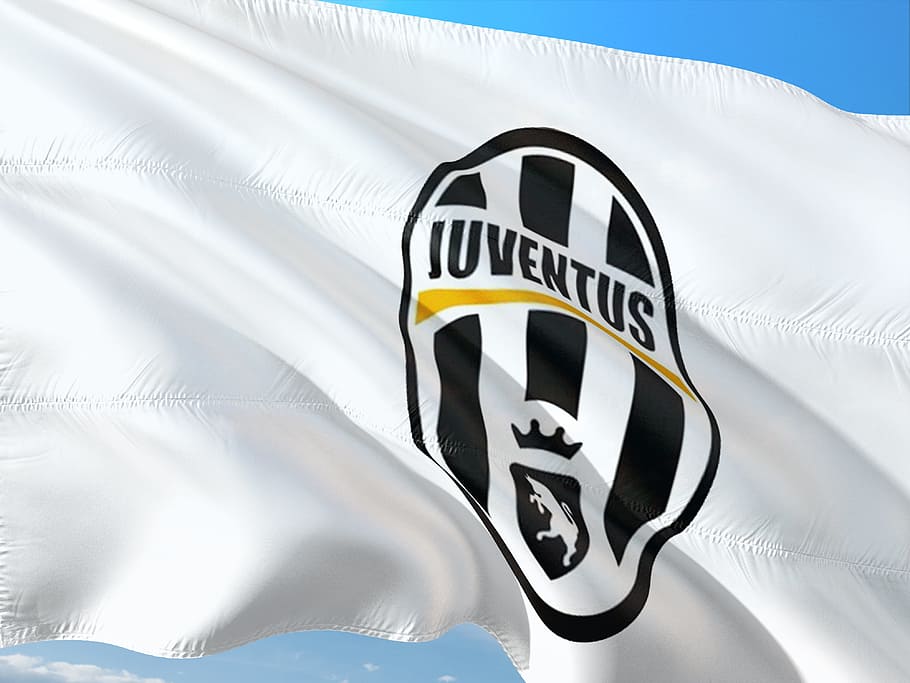 Juve’s Argentine sensation Paulo Dybala has been with the Old Lady for seven years now. The 28-year-old has averaged almost a goal every other game during his time in Turin, playing a key role from the right flank by scoring goals and providing service for the likes of Morata and Vlahović.

Given that Juve boss Massimiliano Allegri is now resigned to losing Dybala this summer, this summer’s recruitment drive turns to finding his replacement. Whether it’s a long-term replacement remains to be seen, given the need to overhaul multiple areas of the Old Lady roster this close season. Reports suggest Juve are keen on luring American forward Christian Pulisic from Chelsea, but that could prove too expensive a deal with midfield and defensive areas also high on the priority list.

If the club’s hierarchy chooses to go for a cheaper, experienced head as a wide forward alternative to Dybala, they could do worse than considering any of the five following veterans for a season or two.

Algeria captain Riyad Mahrez will be in high demand this summer. The 31-year-old is likely to be moved on in the close season, with his contract up at the end of the 2022/23 campaign. He has been a key figure in the Manchester City side for the last few seasons, with Pep Guardiola breaking the club’s transfer record at the time to bring him in from Leicester. Mahrez had been with Leicester for four years, helping the Foxes into the Premier League and to their unprecedented title. The diminutive forward would be an ideal replacement for Dybala, but Juve face competition from the likes of AC Milan and Chelsea for his services.

35-year-old Jamie Vardy’s rise to stardom is a rags-to-riches tale. After plying his trade in the non-league for five seasons, Vardy finally got his big break with Leicester City in 2012. He’s since been an integral part of the Foxes’ rise up the English pyramid, scoring 148 goals in 328 appearances. Like Mahrez, Vardy was part of the biggest shock in football history when Leicester won the Premier League in 2016. Vardy is still averaging a goal every other game and with only 12 months left on his contract, could be available at a cut price. Vardy’s appeal is that he’s still not lost his raw pace and acceleration over the first few yards. He’s also capable of playing the wide channels and serving strike partners.

Juve used to co-own Berardi between 2013 and 2015, but the 27-year-old never ended up kicking a ball in anger for the Old Lady. Since then, Berardi has made 268 appearances for Sassuolo, notching a century of goals in the process. At 6ft, Berardi is no shrinking violet, but he is dynamic enough to provide a threat to centre halves and full backs in wide areas. Like Mahrez, Berardi is also said to be a summer target of AC Milan, but a return to Turin in the prime of his career could prove too tempting for Berardi to turn down. 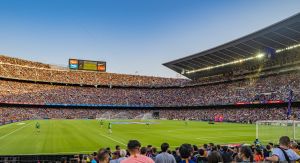 28-year-old Dutch forward Memphis Depay could be available in a cut-price deal from La Liga giants Barcelona. Depay, who signed for Barca in 2021 after a prolific four-year spell with Ligue 1 side Olympique Lyon, has scored 11 goals in 24 appearances for the Catalan club. That’s a respectable return for a player that’s fallen down the pecking order under new Barca boss Xavi Hernandez. Depay is yet to ply his trade in Serie A, with Juve a credible option for him this summer, particularly with the Barcelona hierarchy desperate to cut their cloth accordingly.

32-year-old Immobile was acquired by Juve from Sorrento in 2009 after a six-year spell in their youth academy. Juve promptly loaned Immobile out to three Serie B sides in successive seasons. His third and final loan spell with Pescara proved his most fruitful with 28 goals in 37 games. However, the Old Lady were happy to move him on, but Juve’s loss has been Lazio’s gain long-term. With 150 goals in 207 appearances, the 55-cap Italian international is a hugely underrated forward that can play wide and come in off the line. Although his current deal takes him to the summer of 2025, Juve could have the funds to tempt Lazio into a sale.

Paulo Dybala is by no means irreplaceable, and the capture of any of the above front men could help soften the blow, giving the Juve recruitment department a little longer to find their next long-term great.

“More than angry” Allegri gives his excuses for Juventus loss