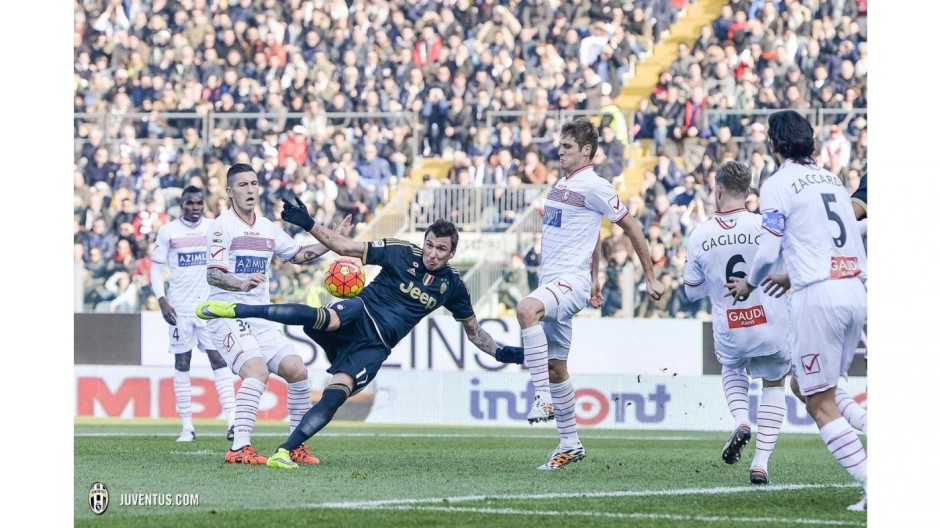 Juventus end the year on a high, making it seven league wins a row following a nervy 3-2 victory over Carpi

Mandzukic – Goals, goals goals. He’s now contributed a goal or an assist in 7 out of his last 8 games. The partnership with Dybala is really paying dividends as the two of them are responsible for something like 70% of Juve’s goals this season. Worrying, if one of them were to get injured, impressive when you consider that many questioned the purchase of Mandzukic as early as September.

Marchisio – Another game where he’s been the dominant Juve player in midfielder but you wouldn’t think of it when you look at his stats. He provided his first assist of the season today and it was something quite special at that, but his real contribution has been to take a more ‘withdrawn’ less glamorous role, and do it with a certain understated genius.

Another game for Daniele Rugani – Two games and two appearances in a row for the young defender. It’s all too easy to get carried away about a 21-year-old centre back but when you consider what he achieved last season at Empoli, you can understand the enthusiam and desire for him to play. A shame his goal didn’t stand today as that would have made a week to remember.

Seven wins in a row – A first for Allegri and the last time Juve managed it was May 2014. The closing 5 minutes aside, that’s certainly cause for optimism as Juve have made huge strides up the table to rest in 4th.

Man of the Match: Mario Mandzukic

Flop of the Match: Leonardo Bonucci 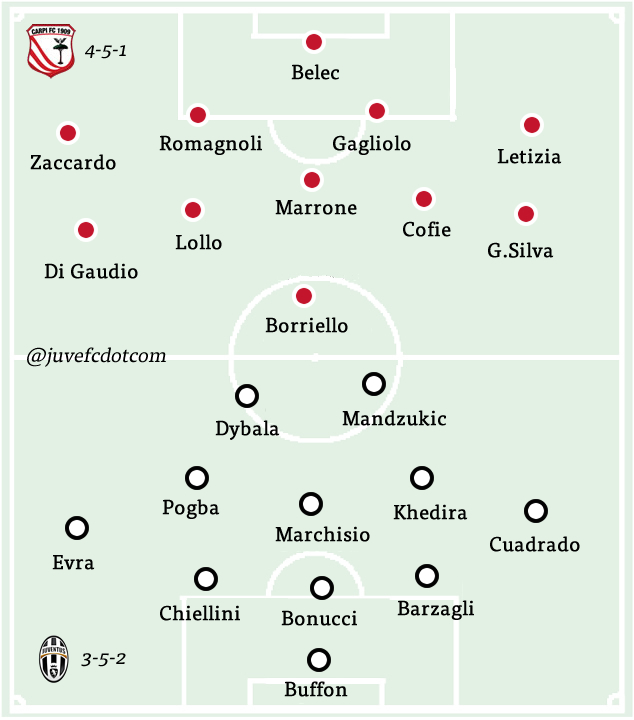 The boss has weathered the storm superbly…