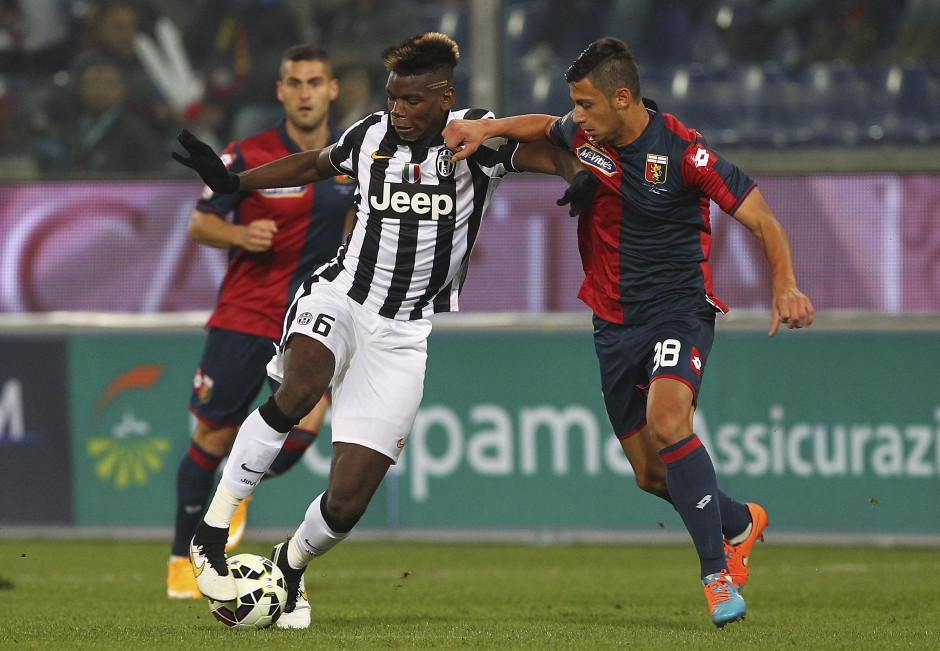 Juventus will face competition from Manchester City in the race to sign midfielder Rolando Mandragora.

The Bianconeri are looking for midfield reinforcements in January while also keeping an eye on the future.

With that in mind, Juve are interested in signing Genoa-owned midfielder Mandragora who is currently impressing while on loan at Pescara.

While still only 18-years-old, Mandragora has caught the attention of a number of clubs.

Sky Sports report that both Liverpool and Manchester City are also in the running to sign the talented Italy Under-21 player.

Juventus and Inter to duel for Fabregas?