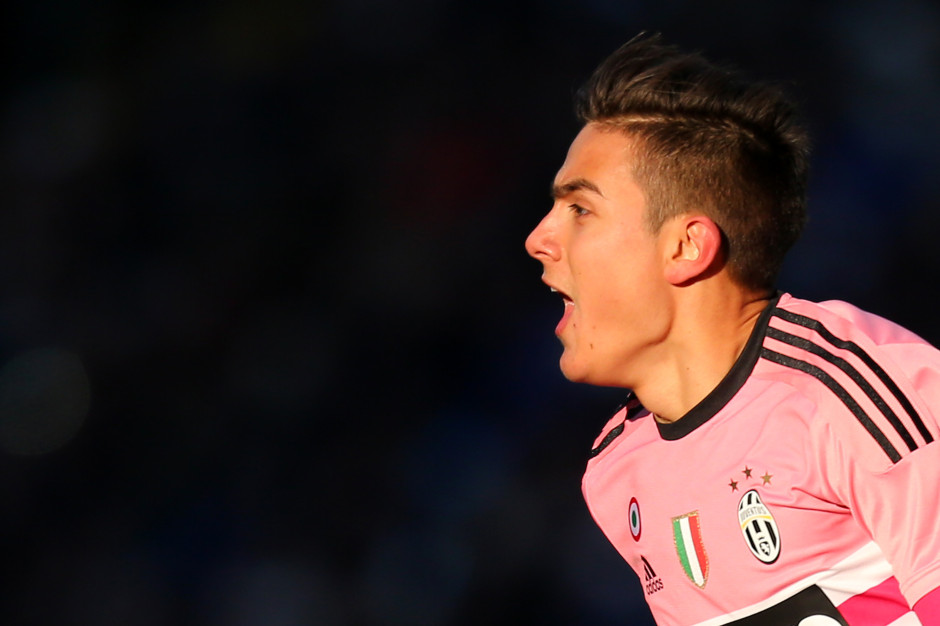 Paulo Dybala played a part in all 4 Juve goals as they routed Udinese to make it 10 wins out of 10.

Another game, another result determined by the brilliance of the young Argentine forward who has taken like a duck to water in his new life at Juventus. I remember reading assorted rumblings and rants about Juve overpaying for a 22-year-old who only had one ‘good’ season under his belt and I’ll be the first to say, I counted myself among the naysayers. 11 league goals and 6 assists later and we’re now talking about a player that scored or provided an assist in 7 or Juve’s last 8 games.

Returning to the match for a moment, it was a thoroughly one-sided affair from the off. Dybala curled a free-kick over the Udinese wall after just 15 minutes to put the Bianconeri ahead before providing a perfect assist for Sami Khedira who duly doubled Juve’s lead.

Just when you thought it couldn’t get any worse for the hosts, Stephan Lichtsteiner played through Mario Mandzukic who was clearly fouled by Danilo who was subsequently sent off. Dybala converted from the spot before Alex Sandro sealed the result with his first Serie A goal – A peach of a curled effort (which you can see below).

All in all, a thoroughly positive start to 2016 for Juve. Ten wins in a row, players returning from injury, a flourishing youth set up and a very visibly younger feel to the team. Onwards and upwards! 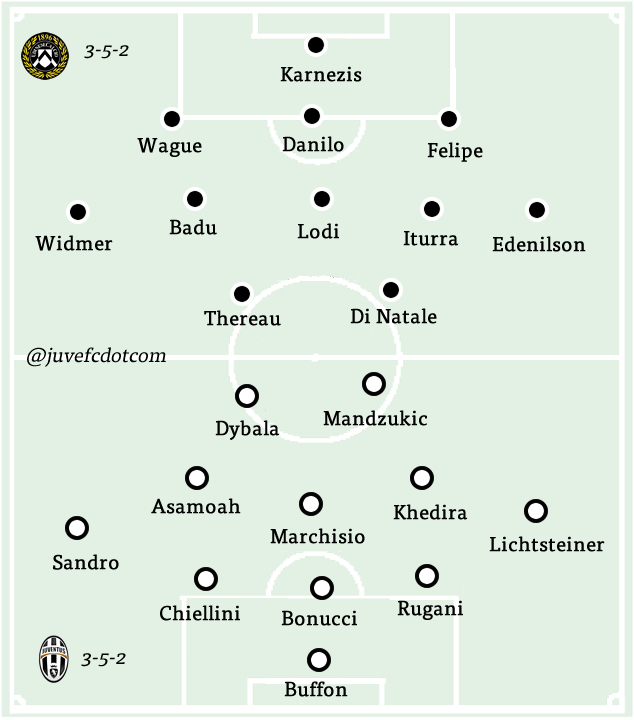