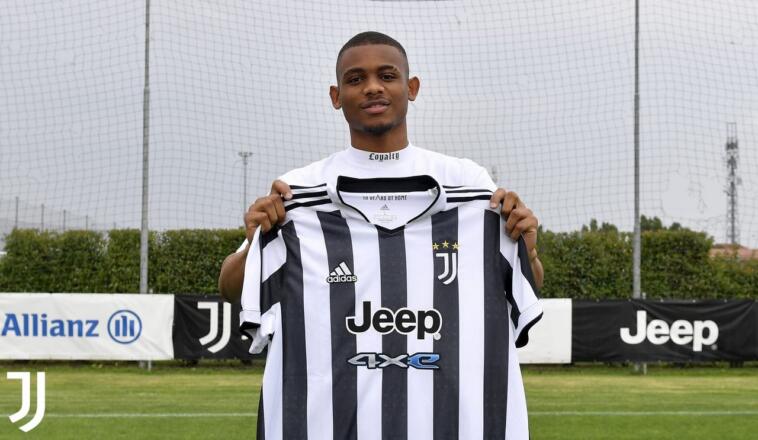 On Friday, Juventus unveiled the latest player to join the club’s youth ranks. His name is Randy Obam Bandolo, a product of AS Nancy.

The 16-year-old is a French-Cameroonian defender who plays either as a center back or at right-back. He will join the Bianconeri’s U17 side, where he’ll develop under the tutelage of Francesco Pedone.

According to la Repubblica via ILBianconero, the French club collected 30 thousands euros as a compensation for allowing the teenager to join Juventus.

The Italian side tested Bandolo on three occasions in pre-season during the recent Euro youth cup, and he showed enough to impress the management who decided the accelerate the proceedings and seal his transfer on a permanent basis.

The Frenchman is above all renown for his extraordinary pace. During a training session, his speed reached 38 kilometers per hour. It is worth mentioning that Olympic gold medalist Marcell Jacobs averaged 38.4 km/h in the last Olympic games.

The youngster signed a contract with the Old Lady that lasts until the summer of 2024, and it remains to be seen if he’ll manage to earn another one in the future.

Juventus have been focusing on signing some of the most exciting young talents in the world as of late, as the club continues to build for the future.

Video – On this day, Dybala and Higuain put on a show at Empoli