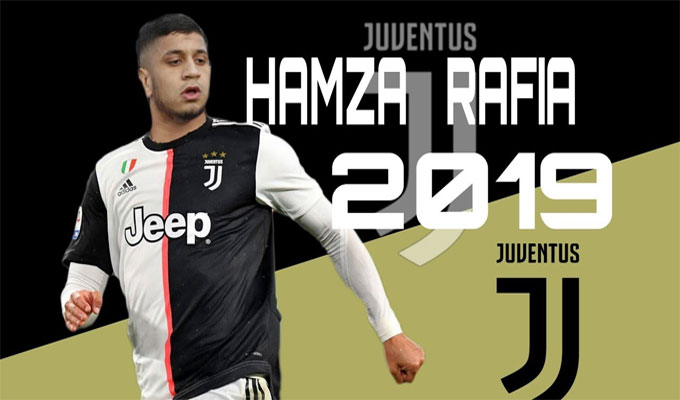 During their Coppa Italia round 16 encounter against Genoa, Juventus made life unnecessarily difficult for themselves when they somehow squandered a first half 2-0 lead allowing Genoa to equalize the scoring.

Dejan Kulusevski scored the opening goal and then assisted Alvaro Morata for the second, but Genoa found their way back to the match thanks to Lennart Czyborra and Filippo Melegoni. Nonetheless, an unlikely hero saved the day for Andrea Pirlo.

The Italian tactician introduced Cristiano Ronaldo and Hamza Rafia late in the second half. One is arguably the biggest superstar in Sports, and the other is a relative unknown who’s making his debut with the senior team.

But you wouldn’t guess which one would deliver the extra-time winner.

Although it was far from beautiful, Rafia’s strike was just what Juventus needed at that particular moment, as the Bianconeri managed to avoid the uncertainty of the spot-kicks, as they made their way through to the quarter-finals with a 3-2 victory.

So what do we know about the scorer of Juve’s decisive goal on Wednesday?

According to Football Italia, Rafia was born in his home country of Tunisia in 1999. Despite featuring for the U-17 and U-18 French national team, he eventually decided to represent his country of birth, as he made his debut for the senior Tunisian national team on September 6 2019.

At club level, he played in the youth sectors of SC Bron Terraillon, AS Bron Grand Lyon and Olympique Lyon.

He was promoted to Lyon’s reserve team in 2017 and played 25 games with them before leaving the club to join Juventus in the summer of 2019.

The Old Lady signed him for €500,000, but the total fee of the transfer could reach €5m with add-ons and Lyon have a 20 percent clause on his future sale. He has been playing for Juventus’ Under 23 team in Serie C. His contract expires in June 2022.

He made his U23 debut on August 26 2019, and currently has five goals and nine assists in 42 appearances with Juventus U-23.

Rafia was promoted to the senior team by Andrea Pirlo for Wednesday’s match against Genoa, and here’s what he had to say for Rai Sport (via Football Italia) after scoring the winner last night.

“On Sunday, I was against Carrarese playing for Juventus U23 in Serie C, today I am here scoring a decisive goal for Juve in the Coppa Italia.

“I dedicate this goal to my Mum, certainly!”