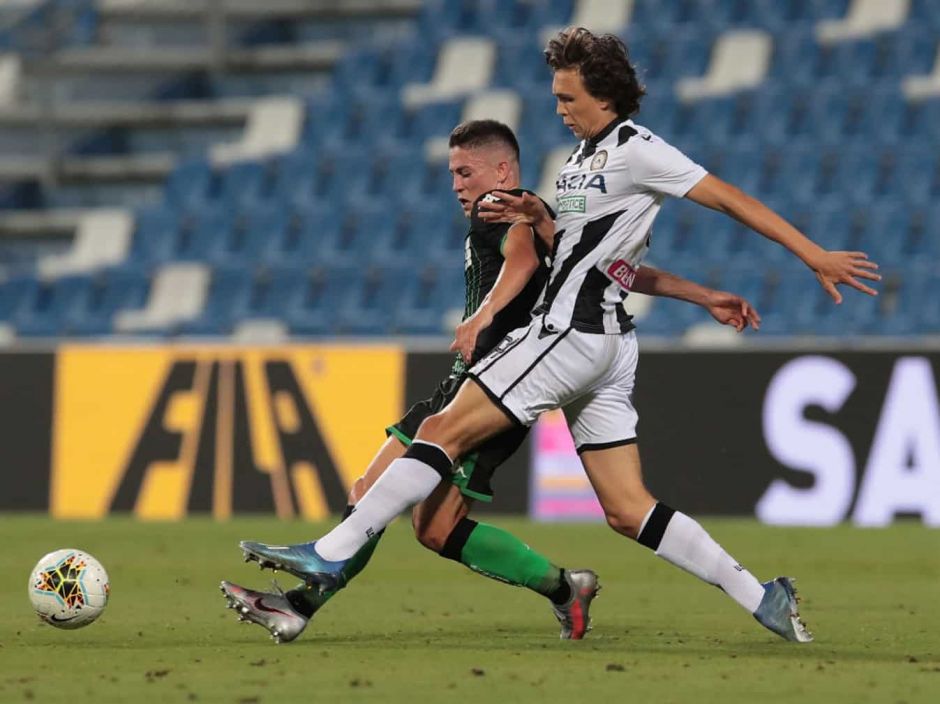 When Paulo Dybala left the pitch at the Allianz Stadium for one last time, all eyes where on the departing Argentine. In fact, the action on the field played second fiddle at a time when La Joya was making a tour around the stadium to greet the Allianz crowds.

Lost in the shuffle was the debut of one young midfielder called Martin Palumbo. The 20-year-old become the third Juventus U-23 player to make his senior debut this season, and la Gazzetta dello Sport offers a closer look on the player.

While he was born in Norway, Martin’s father is from Campania, which explains why he holds duel citizenship. He actually represented both nations on the international level. While he made two appearances for Italy U-18, he featured much more prominently with the Norwegian national sides, and currently plays for Norway U-21.

Palumbo’s family resides in Friuli, which is why he started his career at Udinese. Last season, he made three appearances for the senior team, including a start against Spezia.

Last summer, the young man joined the Juventus U-23 side on loan, and the club has the right to buy him at the end of the campaign. The midfielder made 17 Serie C appearances for the Lamberto Zauli’s team this season, contributing in one assist.

Video – Watch the entire farewell ceremony of Chiellini and Dybala

Opinion: The five most colorful characters in the Juventus squad