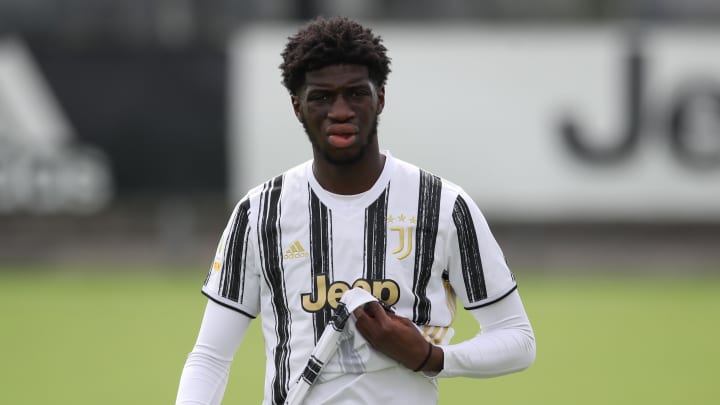 Despite having a reputation for repressing young players, Max Allegri has been repeatedly calling up youngsters to the senior squad, albeit out of necessity rather than choice.

Due to recurring injury problems, the Juventus manager had to make up for the deficit in the first team by adding young players either from the U-23 squad or the Primavera.

On the final round of the season, the tactician decided to give a chance for one more promising youngster before heading to the summer vacation. Therefore, Samuel Iling-Junior received a callup for the away fixture against Fiorentina which will take place at the Artemio Franchi on Saturday night.

So who is Allegri’s latest addition to the Juventus squad.

According to ilBianconero, Iling is an 18-year-old English striker who started his youth career at Chelsea. In 2020, Juventus snatched his services after beating fierce competition from the likes of Manchester United, Bayern Munich and Paris Saint Germain.

This season, he donned the number 11 jersey in Andrea Bonatti’s Primavera side. He has contributed in 11 goals and nine assists in 36 appearances this term.

The teenager has already made his debut with the Juventus U-23 side, and will be hoping to do the same with the first team, perhaps through a late cameo in Florence.

English report: Juventus is an option for Chelsea wantaway