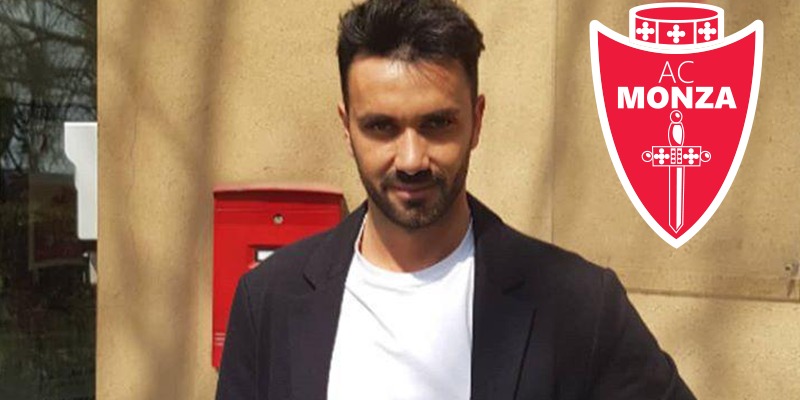 Monza manager Raffaele Palladino has described their 1-0 win against Juventus as a dream come true.

The Bianconeri visited the boys from Brianza in a game they had to win after four winless matches.

Everyone expected Juve to return to form with a win in that fixture, but that never happened.

The hosts put up a brave performance and earned a deserved 1-0 win against the Bianconeri.

The result means Juve is now arguably the worst of the top clubs in Serie A this season.

It was Palladino’s first match as Monza manager and it couldn’t have ended better.

“It was an incredible day, a dream come true. I did not expect victory, but certainly the commitment and heart from my boys. They were very good. They put everything they had on the pitch. Personally, I didn’t do anything, in 5 days I did little. The merit belongs only to the team, and it is not the usual cliché.”

If any manager beats Juventus, it would be seen as a tremendous achievement, but to beat them on your managerial debut is a huge statement.

It had to be a dream moment and it could spur them on to greater things this season.

“It is purely my fault that we lost.” Di Maria apologises to Juventus for his red card.