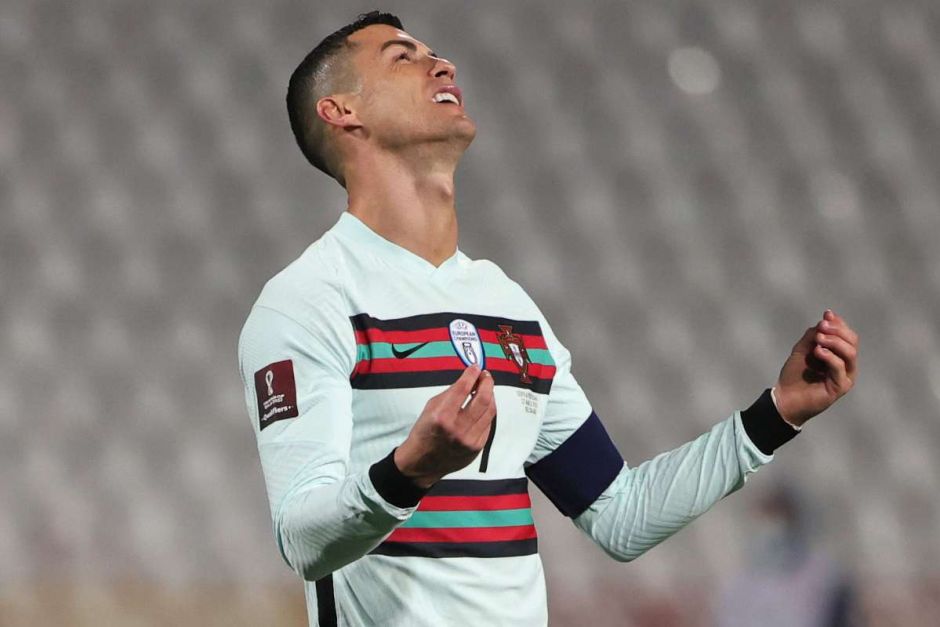 A new destination opens up for Cristiano Ronaldo

Cristiano Ronaldo might move to Portugal next to finish his career where it all began, according to Todofichajes.

The future of the former Manchester United man is up in the air and although he still has a contract with Juventus, he will decide on his next move in the summer.

After Juve’s exit from the Champions League and their current struggles in Serie A, Ronaldo has been under pressure to do more for the club.

His huge salary is also a problem for the Bianconeri in a time like this when the coronavirus pandemic is eating into finances in the game.

He had wanted a return to Real Madrid where he enjoyed his best career returns, but the report says he won’t get that move.

He is now open to a return to Portugal where he would be close to his family and might end his career there.

His chosen team would be none other than Sporting Lisbon, who gave him the first chance to play the game.

They are set to become Portuguese champions this season and will be back in the Champions League in the next campaign.

Ronaldo would take a significant pay cut to his current earnings to make the move happen and Juventus will not stand in his way.

Video – When Dybala and Kean completed the comeback against Milan

Juventus gets boost as Dembele aims to leave Barcelona this summer