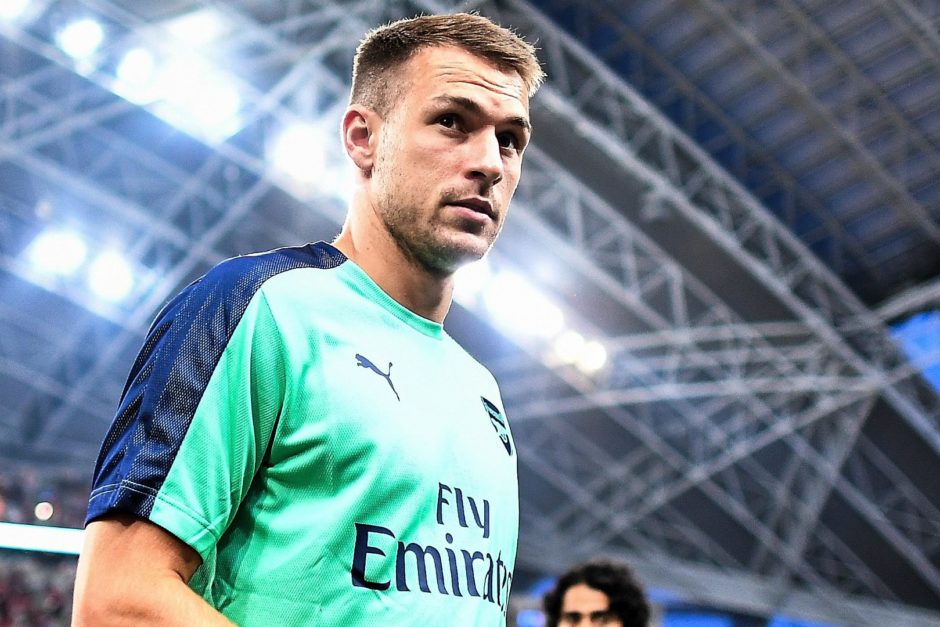 Aaron Ramsey has chosen to join Juventus in the summer when his contract with Arsenal ends.

Reports across the English and Italian media have suggested that the Welsh international was close to heading to Turin this summer having agreed terms with Juventus.

Sky Sport Italia journalist Gianluca Di Marzio now reports that Ramsey chose Juventus ahead of PSG and that a deal is close to being agreed.

Juventus had tried to sign the midfielder in the January transfer window but Arsenal would prefer to keep him until June.

It’s reported that the Bianconeri have offered Ramsey a salary of €6.5m per season with significant bonuses built in based on appearances made.