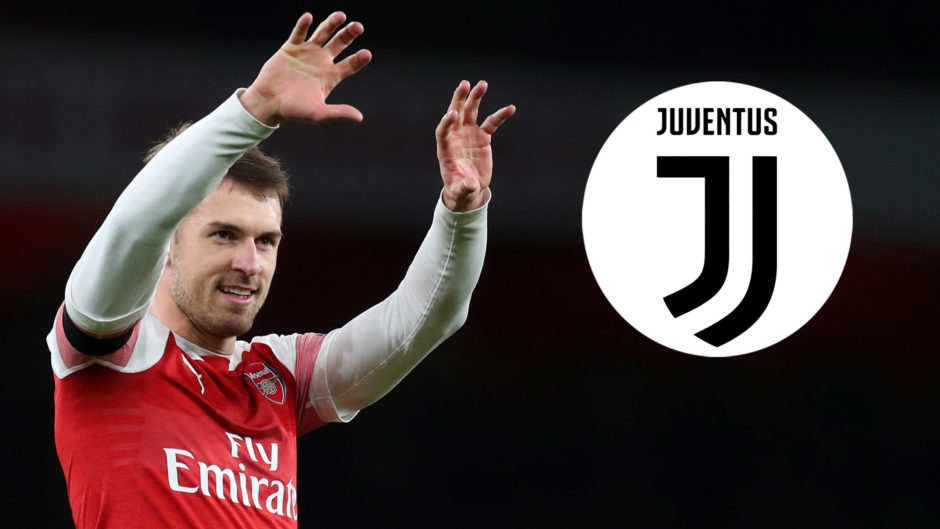 Reports from England suggest that midfielder Aaron Ramsey has signed his Juventus contract ahead of his summer move to Turin.

The Welsh international has long been tipped to be joining the Bianconeri in June when his contract with Arsenal ends.

The BBC now report that that Ramsey has signed his pre-contract agreement to join Juventus in summer and will leave Arsenal after 11 years at the club when his contract ends on June 30.

The 28-year-old has penned a our-year deal after passing a two-part medical with the Bianconeri in late January. He will reportedly earn £400,000 per week in Turin.