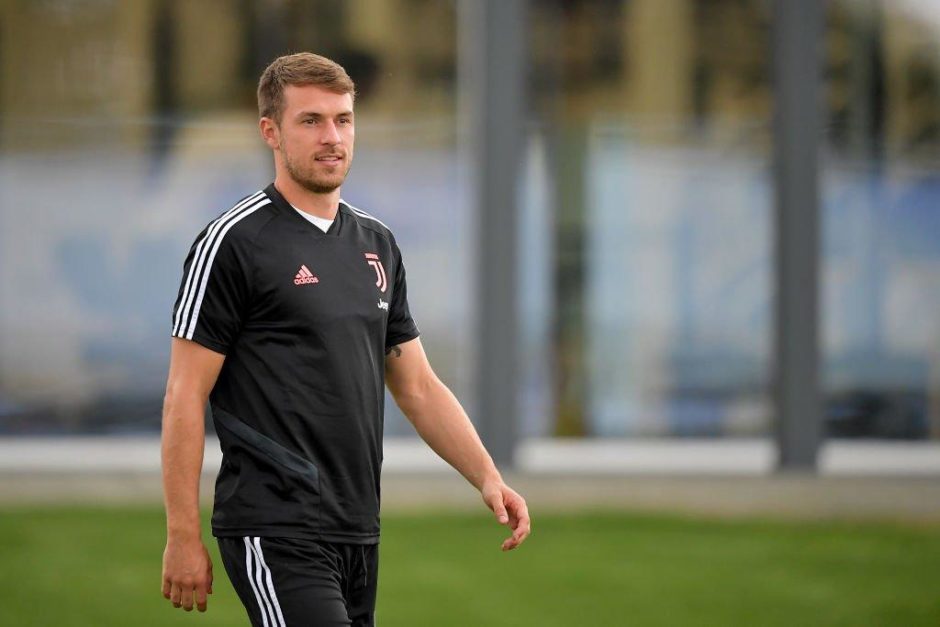 Aaron Ramsey is a doubt in Juve’s match against Napoli this weekend havifng suffered a lower back injury.

The Welsh international had already withdrawn from the national team squad for matches in September, opting to focus on his fitness in order to feature for the Bianconeri.

Reports from Juventus today confirm that the midfielder has missed today’s training session due to an injury to his lower back.

This inevitably puts him at risk for Saturday’s game against Napoli having already missed last weekends game against Parma due to fitness issues.

The midfielder is also recovering from a hamstring injury that has kept him sidelined since April.