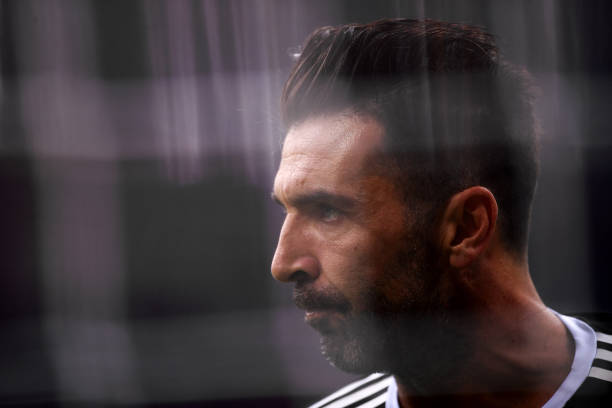 Gigi Buffon: Two great saves in the first half alone – Marshalled his defence really well and was good on set-pieces. Seldom troubled in the second-half, he was confident and assured and claimed any crosses Milan put into his box 7.0/10

Stephan Lichtsteiner:  A tough and battling performance – Great tussle with Borini who he managed to contain really well, drawing fouls while pressing him back into his own half. 6.5/10

Giorgio Chiellini: Big-game Giorgio – Easy to see why Allegri rested him ahead of this match. A beast in defence, fighting for every ball and winning his personal duel with Kalinic. A monstrous display from start to end.   7.5/10

Daniele Rugani: A little shaky to start with, but he stepped up as the game developed. Made a crucial stop to deny Milan a certain goal late in the first half and he only improved from there. Kept Kalinic quiet all night and mopped up the crosses and passes Milan made in the second half with ease. Exceptional.  7.5/10

Kwadwo Asamoah: A few mistakes aside, he was solid at LB, growing in confidence as Juve pushed forward. Played a great cross for Juve’s second goal and deserved the starting spot tonight. 6.5/10 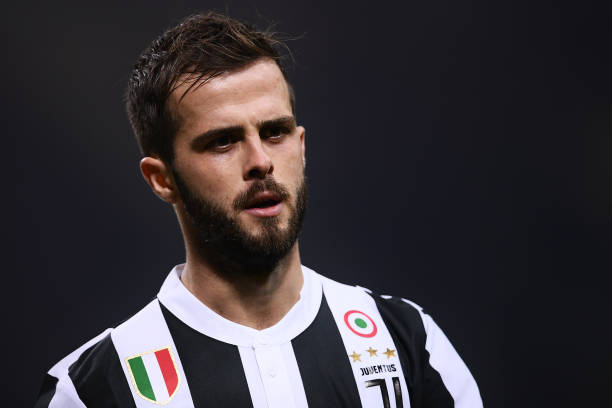 Miralem Pjanic: Exceptional. Pressured early on and gave away possession, but as the team stepped up, he found more space to create chances and his passing was on point throughout. Ran the midfield with great vision and worked well alongside Khedira. 7.0/10

Sami Khedira: Another good display with some great runs into the box and a great range of crosses for Higuain to feed on. Intelligent and hard-working throughout. 6.5/10 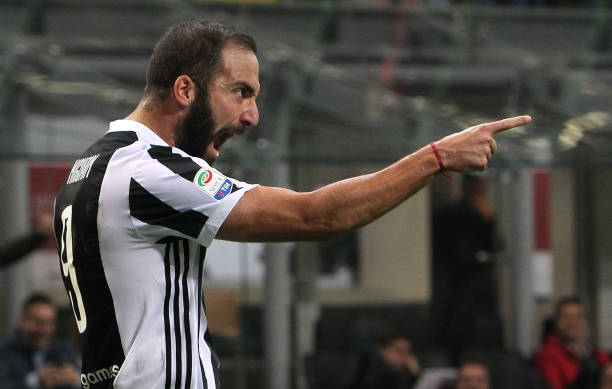 Juan Cuadrado: Fast running and hard-working, he chased down every ball and made some great counter-attacking runs. Won all his tackles, completed 93% of his passes and kept the pressure off the backline by making some great runs.  7.0/10

Paulo Dybala: A live wire, good delivery on set-pieces and a great assist for Higuain to open the scoring – It was his dummy that set up Pipita for the second goal and you can see the two have a real understanding of one another. Dropped deep to pick up the ball and keep Juve moving forward. An excellent display.  7.5/10

Mario Mandzukic: An industrious display, pushing back Abate and doing his share of marking on Suso. Dominant in the air on set-pieces – A true workhorse. 6.5/10

Gonzalo Higuain: Incredible- His battle cry early in the first half inspired the players to press higher and move out of their own half- He led the line brilliantly, proving a real handful for the Milan defence. Took his first goal with a typically ‘Higuain’ finish before doing the same again and killing the game off. Kept pressing until the 90th minute, proved his doubters wrong yet again and became the first player in history to score 100 goals in both La Liga and Serie A. 9.0/10

Andrea Barzagli: Came on for Lichtsteiner to patch up the defence and helped play the game out. N/A

Alex Sandro: A good cameo display but he put in some good runs and his defensive work was great. N/A