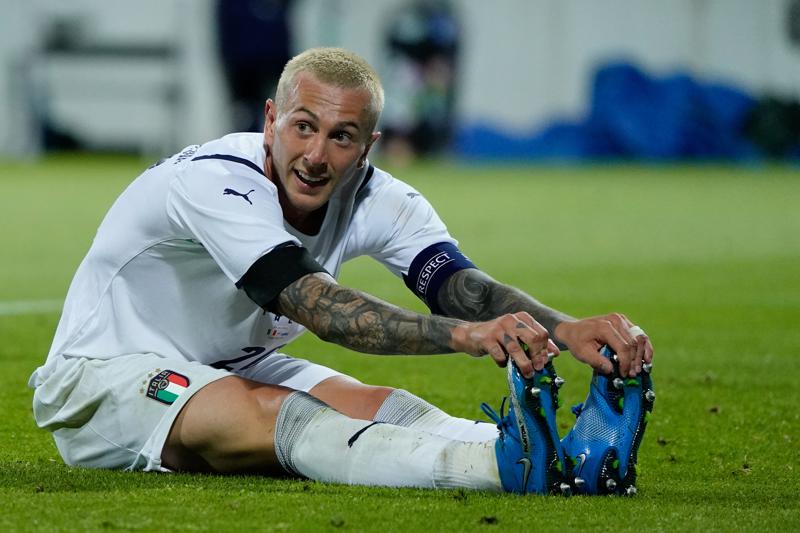 Mino Raiola is claimed to have suggested a swap deal between AC Milan and Juventus for Alessio Romagnoli and Federico Bernadeschi.

Both players are into the final 12 months of their current playing deals, and could potentially both be leaving their respective clubs for free next summer, leaving their playing clubs in a sticky situation.

It is never ideal to lose an asset for nothing, nor lose power over your assets, but with such little time left the power shifts over to the player.

Bernadeschi played very little under previous manager Andrea Pirlo, who even decided he was better suited to playing at left-back in his system, but after an impressive Euro 2020 campaign he may retain hopes of a return to a more prominent role under new boss Max Allegri, who was previously in charge when he was initially brought to the club in 2017.

Milan will not be looking forward to the prospect of losing Romagnoli for free either, with the 26 year-old having played a key first-team role since joining from Roma in 2015, and has proved to be a consistent performer at the back.

Despite the situation, the Rossoneri are claimed to have rejected Mino Raiola’s idea of a swap deal, with the agent having both of the above as clients at present.

Could Bernadeschi’s career at Juventus get back on track under Allegri? Could Romagnoli be under consideration as a potential replacement for Giorgio Chiellini or Leo Bonucci next summer?