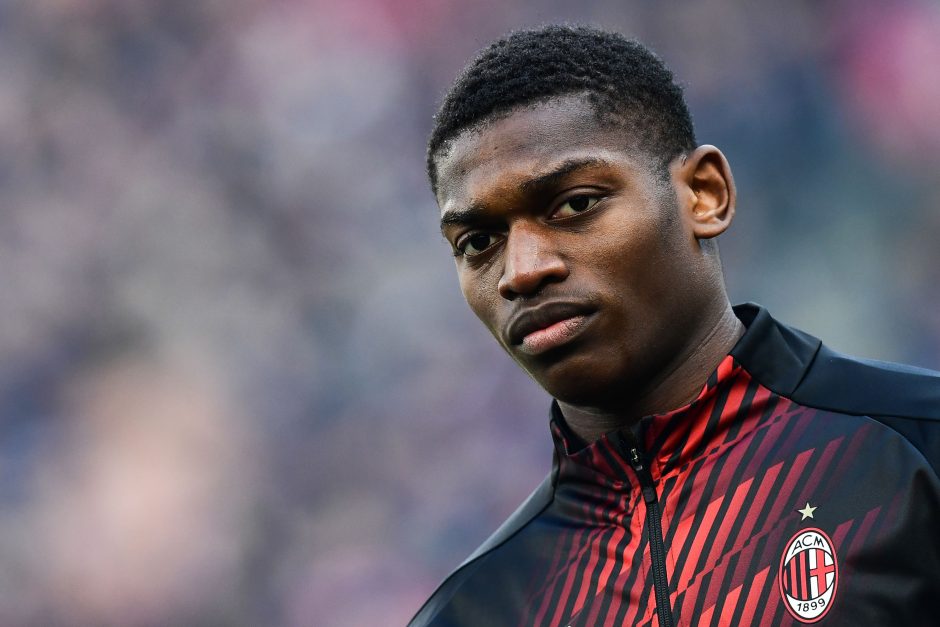 AC Milan striker, Rafael Leao insists Milan will look for all three points when they face off with Juventus on Sunday.

The Rossoneri have made a fine start to this campaign and will look to build on their three wins from as many league matches when they face Juve at the weekend.

Juve, on the other hand, has lost their last two league matches and they are winless in the competition this season.

The Bianconeri remain one of the biggest clubs in Europe and earned their first competitive win of the season when they defeated Malmo in the Champions League.

Liverpool beat Milan 3-2 in the same competition and they will be keen to get back to winning ways as soon as the weekend.

Milan is currently joint-top of the league table with 9 points and they want to keep that winning run going.

Leao insists that the match against Juve will be tough, but he claims that their only aim is to win the game, eventually.

He said as quoted by Tuttomercatoweb:  “Juve? A difficult match that great players want to play. We are Milan, we want to win and stay first in the standings.”