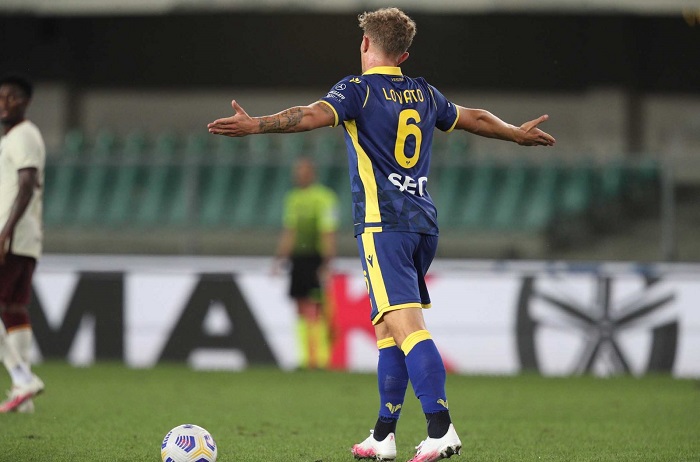 Calciomercato reports that AC Milan has already opened explorative contact with Verona and the entourage of Matteo Lovato over the signing of the young Italian defender.

The 20-year-old only made his senior professional debut for Padova last season, and by halfway through the campaign, he earned a 1 million euros move to Hellas Verona.

He is now one of the most sought-after defenders in the Italian top flight.

He has been in fine form this season, and the report talks about how he was able to keep the likes of Duvan Zapata and Alvaro Morata quiet in recent games.

His next big test will come tomorrow when Verona face AC Milan, and he will attempt to stop Zlatan Ibrahimovic from doing damage.

The Milan side will have to see off competition from Juventus before they can land Lovato, with the report claiming that Juve will not allow another Italian side to sign a top young player in the league freely.

The Bianconeri have also been revitalising their team in the last few transfer windows, signing younger players like Federico Chiesa and Dejan Kulusevski.

Lovato still has time to develop even further, but if Milan’s interest gets serious, Juve might make their move soon too.

Juventus rejected free agent this summer before his Roma move