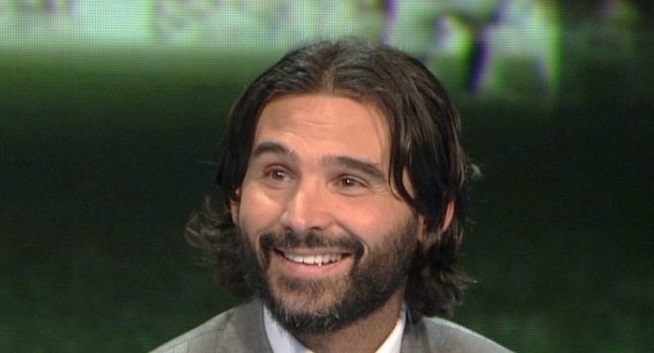 TV pundit and former footballer Daniele Adani has predicted that Juventus will field a front-three from next season.

The Bianconeri have just decided against handing a new deal to Paulo Dybala and that brings an end to an era. The Argentinian had been the main man for the club after the departure of Cristiano Ronaldo.

However, injuries limited his impact and they have since signed Dusan Vlahovic.

The Serbian is the main attacker in the club now and Max Allegri will build the team around the 22-year-old goal machine.

Adani says he alongside Federico Chiesa and a player to be recruited, probably Nicolo Zaniolo will be Juve’s front-three from next season.

He said via Calciomercato: “Juventus next year will play with a trident made up of Chiesa, Vlahovic and another striker that could be Zaniolo.”

A front-three with these players will be exciting to watch and they will serve us for a long period because they are still very young.

In Vlahovic and Chiesa, we have two of the finest young players in Europe at the moment.

When they play together from next season, we will reap the rewards of investing enormous sums in their respective signatures.

Report – Torino weighing up a move for Juventus man

Tottenham can sign Juventus man for a reduced fee this summer