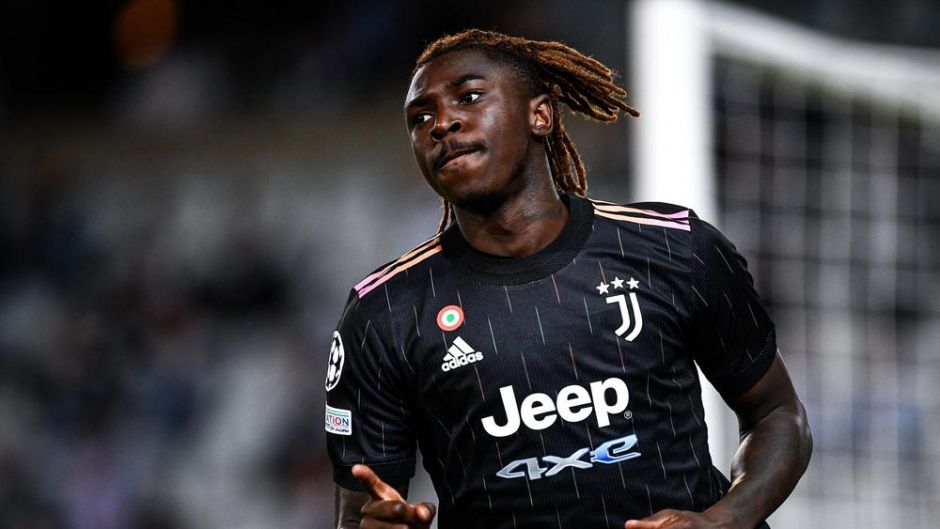 Juventus beat Malmo 1-0 last night to secure top spot in Groug H, and Moise Kean is targeting a deep run in the competition.

The Old Lady took the lead early into the 90 minutes in Turin yesterday, when Federico Bernadeschi’s perfect out-swinging cross which was met by Moise Kean to head home. We continued to remain on top for the remainder of the match, but either failed to hit the target or forced a save from Diawara.

While we didn’t get the convincing win which we wanted, the three points was enough to see us leapfrog Chelsea and steal top spot in the group, earning a favourable draw for Monday, when all the teams will learn their next opponents.

Moise Kean spoke after the match to admit that he was ‘delighted’ to have topped the group ahead of the Champions League holders, and insists that it gives his side extra ‘incentive.’

“We’re delighted to go through as group winners,” Kean is quoted by Juventus.com as stating. “This win will give us added incentive to keep working hard and make sure we’re ready for the last 16, regardless of who we have to face.

“I feel at home in Turin. I like it here. My aim is to keep training well and give my all whenever I get to play.”

Kean was involved in almost every single attack, getting into all the right areas and was amongst our best players on the night. While he would have been happier to have scored more, the goalkeeper did deny him with two impressive saves, and I believe he should get an extended run in the team.

The win on the night was more important than his performance however, and should give us a nicer draw in the round of 16, while Chelsea’s failure to win has left them with a number of tough potential opponents.