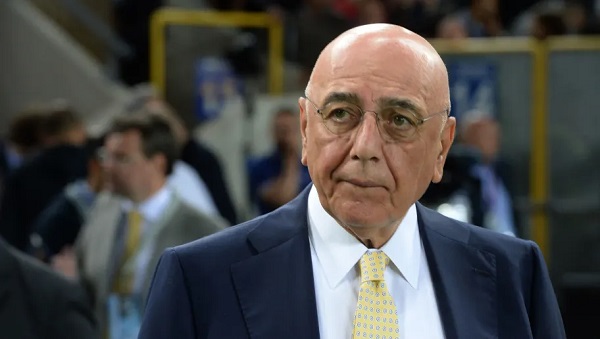 Monza CEO Adriano Galliani has urged everyone to be calm as investigators reveal damning details into Juventus’ transfer dealings in the last few seasons.

The Bianconeri have been accused of falsifying their accounts and deceiving the public in yet another scandal involving the club.

Its former president, Andrea Agnelli, has been forced to resign alongside the board of directors, but that will not keep the trouble away from the club.

Juve is envied by several Italian clubs and some of them will be happy about their struggles, but Galliani insists now is not the time to demonise anyone.

“I don’t like commenting on the facts about the other clubs, but I don’t want you to demonize too much on this matter. Let’s stay calm”.

As one of the most successful clubs in the country, most opponents will be happy to hear about our struggles, but now is not the time to listen to them.

As Galliani has said, we need to stay calm instead and not demonise anyone involved at any level.

Hopefully, the club will be able to defend itself and its conduct in court, which is the most important thing. We can still achieve victory despite the revelations that have been made public so far.