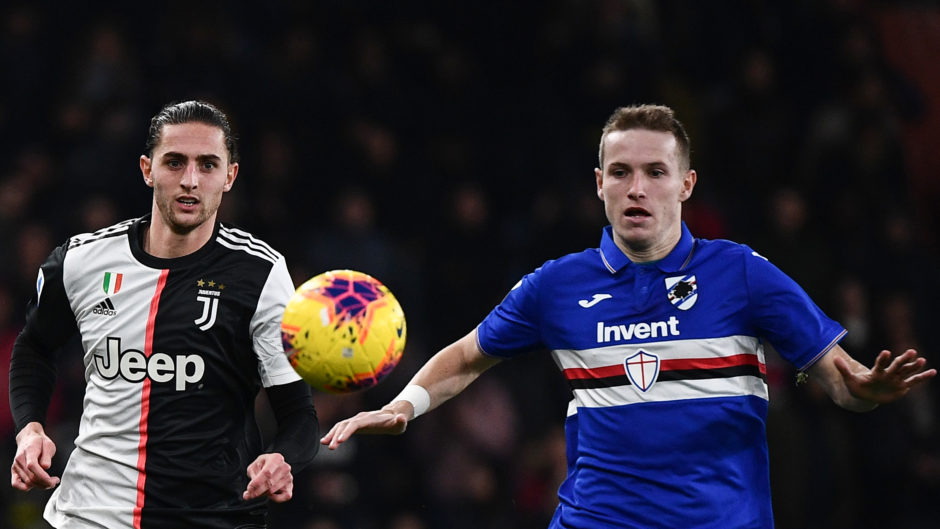 Adrien Rabiot is linked with a move to Everton and could link up with his former coach Carlo Ancelotti who reportedly wants the French midfielder in Merseyside.

The Bianconeri acquired Rabiot on a free but could look to cash in on him this summer, with reports suggesting there was some friction between him and the club regarding the proposed salary cuts during the Coronavirus pandemic.

The Liverpool Echo report that Ancelotti is keen on the 25-year-old who make move on after just a year in Turin where he’s managed no goals or assists in his time with the club.

Juve could stand to earn around €30m from the sale, making a healthy profit, despite Rabiot’s reported €7.5m a year salary.