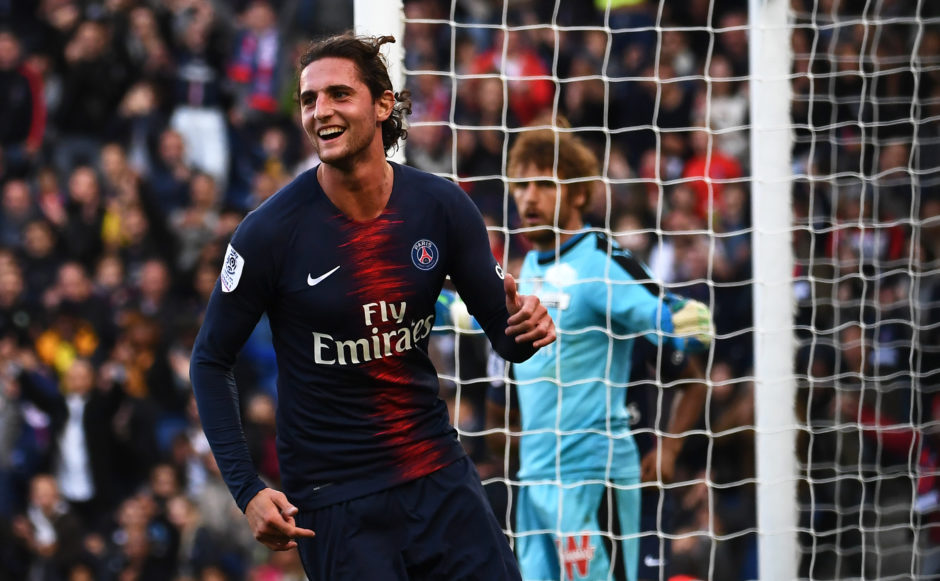 According to reports from Spain, Adrien Rabiot to Juventus is a done-deal with an announcement due in July.

The French midfielder has been frozen out of the squad at Paris Saint-Germain since December and is set to leave the club on a free transfer in June when his contract ends.

According to the less-than-reliable El Chiringuito TV, Rabiot has already agreed terms with Juventus over a summer move to Turin which will be announced in a few weeks time.

Rabiot’s mother and agent Veronique is expected to net €10m for the deal while the 24-year-old midfielder could earn up to €7.5m per year on a five-year contract.

El Chiringuito have a patchy record for transfer news, however Rabiot hinted at a move in recent days, suggesting he had spoken to Juventus while in Italy.

For his part, Juve legend Gigi Buffon was keen to talk up Rabiot in a recent interview with Corriere Dello Sport, suggesting he might be a perfect match for the Bianconeri.