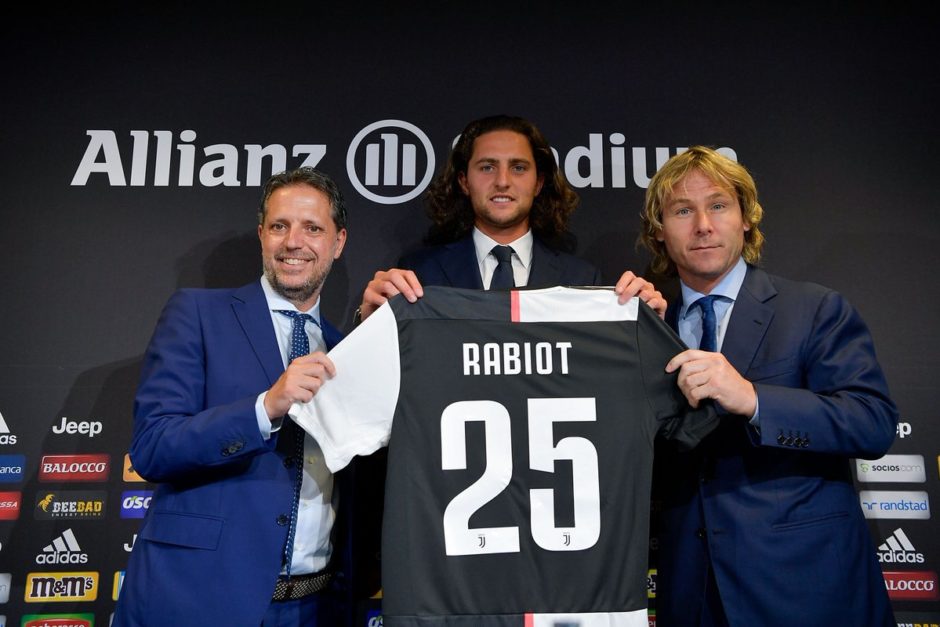 Adrien Rabiot is set to return to Turin today and despite responding to criticism visa social media, there are reports the club management are unhappy.

The Frenchman was one of a number of international players who returned home during the Coronavirus outbreak, but reports in La Stampa had suggested he had delayed his return in ‘protest’ against the proposed salary cuts for the squad.

La Gazzetta Dello Sport report today that the club are unhappy with Rabiot’s procrastination, although he broke no rules and has followed the clubs guidance to the letter by continuing to train at home.

As such, the club will not fine him, however the player ‘leaked’ his position to the French press yesterday, insisting that he had done nothing wrong while also responding directly to the La Stampa report in a social media post where he jokingly wrote “When you realise it’s your last day on… strike!”

The player also believes that despite the delayed return, he hasn’t compromised his relationship with Maurizio Sarri or the club.

Corriere Torino report on similar lines suggesting there is still tension at the club regarding Rabiot’s extended absence, especially as of all the players who travelled abroad, he was the closest to Italy and the last to return.