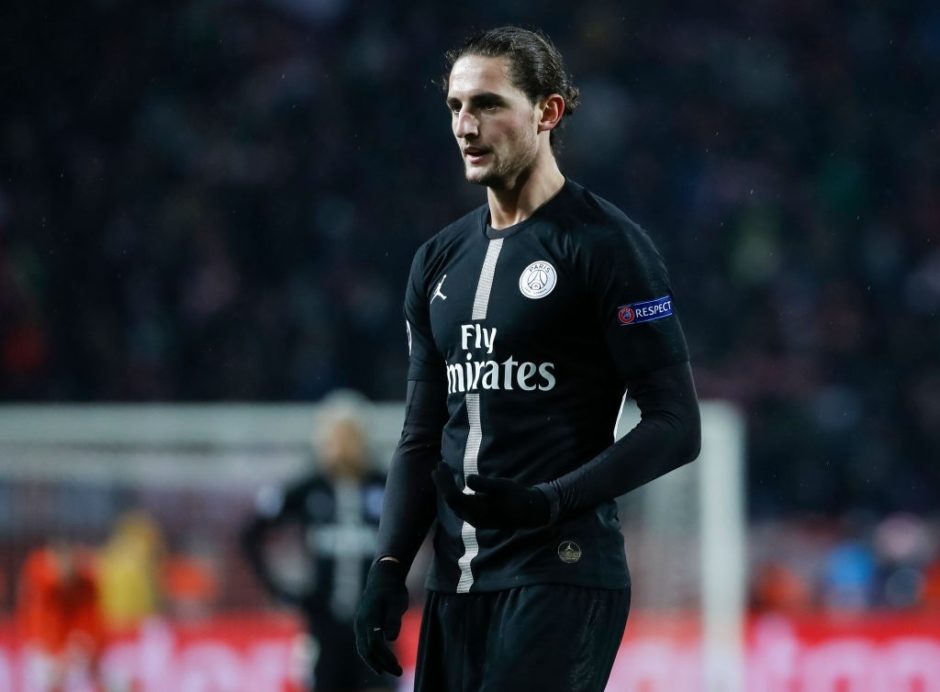 Adrien Rabiot’s move to Juventus is all but complete with only an official announcement pending.

The French midfielder reportedly agreed terms some weeks back and will become a free agent effect of today, meaning he can sign as a free transfer for the Bianconeri from tomorrow.

Goal Italia, Sky Sport Italia and various others report that Rabiot’s move is complete with Juve set to pay €10m commission to his mother-agent Veronique.

Rabiot is set to earn €7m net per season having agreed a five-year contract with Juventus and will be presented to the press in the coming weeks.

The 24-year-old spent his youth career and a further seven years with Paris Saint-Germain but was frozen out of the squad after a falling out with the club management.

Matthijs De Ligt to be announced this week

Will Sarriball fit the Juventus squad?