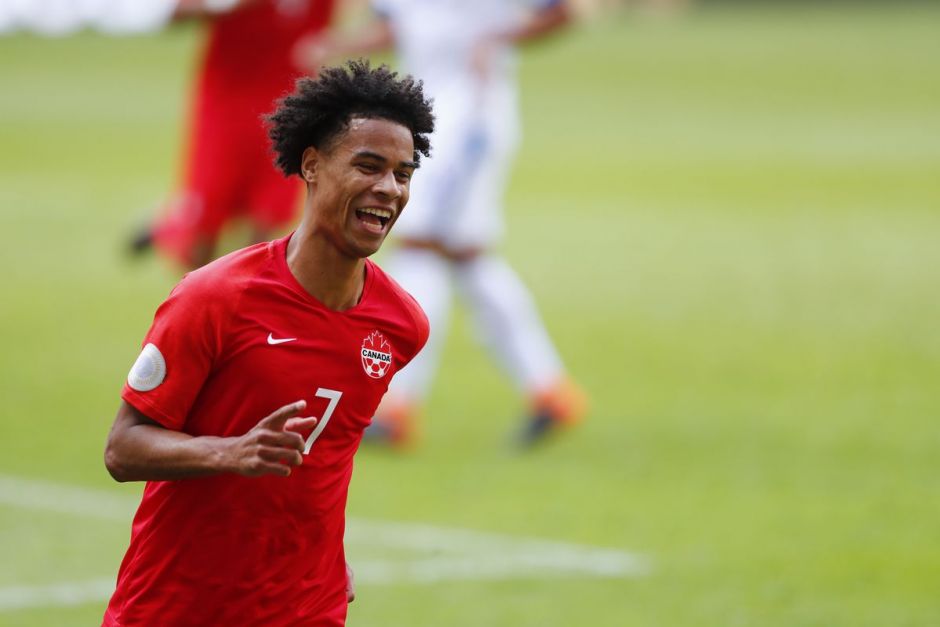 Last summer, many eyebrows were raised when Juventus surprisingly sealed the signature of Weston McKennie.

The midfielder became the first footballer from the United States to play for the Old Lady.

The Texan’s arrival to Turin on an initial loan deal from Schalke has been largely successful, as the dynamic player had quickly adapted to his new environment, becoming a vital part of Andrea Pirlo’s squad.

Therefore, the Bianconeri have been encouraged of trying their luck once again in the North American market.

Juventus were close to signing Ryan Reynolds last January, but the young right-back ended up joining AS Roma instead.

Nonetheless, Fabio Paratici and company have reportedly set their sights on another talent from Major League Soccer.

According to The Sports Network (via ilBianconero), Juventus have entered the race for the signature of Tajon Buchanan.

The young Canadian is a right winger who currently plays for New England Revolution.

The 22-year-old made 22 MLS appearances this term, scoring two goals and providing four assists in the process.

However, Juventus will have some competition for the talented young man, as PSV Eindhoven, Red Bull Salzburg and Sporting Lisbon are all mentioned in the report as potential suitors.

The three clubs mentioned above are renown for their policy of signing talented young players from all around the globe, before selling them later on for some major profit.

On the other hand, Juve’s youth strategy is relatively new one, as the club has newly established an U-23 side which allows their younger signings to play against professionals in Italy’s third division.