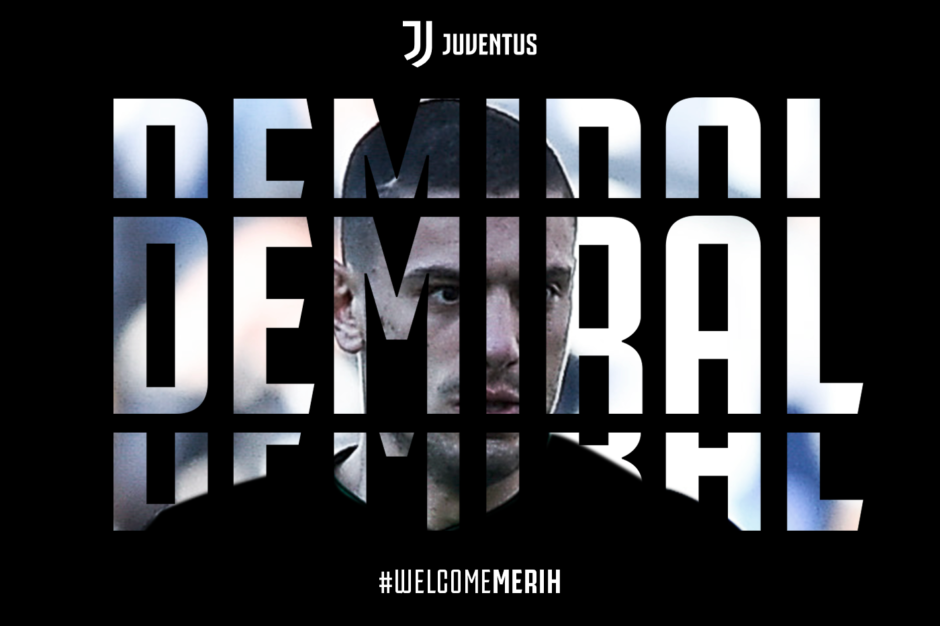 Merih Demiral’s agent has confirmed that his client will remain with Juventus next season, despite interest from the likes of Manchester United Milan, Fiorentina and Roma.

The Turkey international made a €15m switch to the Bianconeri earlier this month and has attracted attention from a number of clubs across Europe, including strong interest from AC Milan.

“Merih is happy and nobody wants to sell him now,” his agent Cenk Melik Yazici told Fiorentinanews.com.

“Demiral will remain at Juventus, the club won’t sell or loan him out.”