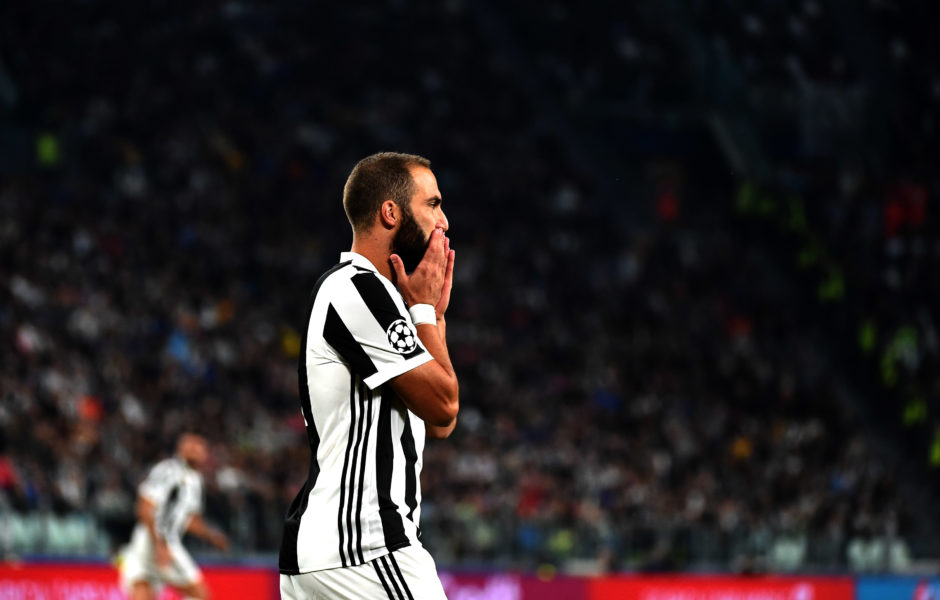 Gonzalo Higuain’s agent-brother insists that Pipa wants to stay at Juventus for the remainder of his contract.

The Argentine striker has spent the last year on loan at AC Milan and then Chelsea and is now being touted as makeweight in a swap deal for Roma defender Kostas Manolas.

“I’m in Buenos Aires and Gonzalo is here with his wife and daughter, but he’s on holiday,” Nicolas Higuain told Radio Marte.

“I want to clarify that we haven’t talked to anyone else. My brother’s also under contract with Juve.

“Gonzalo wants to respect his contract and therefore stay with Juventus for another two years.

“His performances at Juve have been good and playing for another team in Italy isn’t a workable solution.

“I don’t want to disrespect anyone, but if Gonzalo plays in Italy again then he only will for Juve, who own him.

“I think this could be Gonzalo’s year. He has so much strength and determination, and he wants to end his career at Juve.

“When we got to Naples, the whole world said Gonzalo was crazy and that he shouldn’t have left Real Madrid for Napoli, but we knew perfectly well what we were in for.

“The passion of the Neapolitan people led us to accept Napoli’s offer and not others. To this say, I say that we made the right decision.

“The parties wanted each other. The Neapolitan people always loved Gonzalo and the boos he received after his transfer at Juve prove it.

“The pain was strong, but I think their reaction was normal because we’re talking about a passionate set of fans.

“I think it’s still too early because Gonzalo is 31 and, once he has recharged his batteries, he’ll be good enough for Juventus.

“He has no second thoughts about quitting the national team. He felt he had to give way to younger players because staying in the national team for such a long time is a great responsibility and he preferred to withdraw himself.

“I have many friends in Naples. I had three fantastic years there and we were lucky enough to meet so many good people.

“I never asked Gonzalo if he regretted leaving but, beyond talking about the clause paid by Juve, we said we could only look ahead and that turning around could only hurt.

“Gonzalo’s job is to play football, it’s his profession and we believe we haven’t hurt anyone. This is football and the passion is there.

“The fans can say what they want and react to wounds because we too in Argentina react to certain choices.”

Juventus is ready to pay 45m euros for Torino man