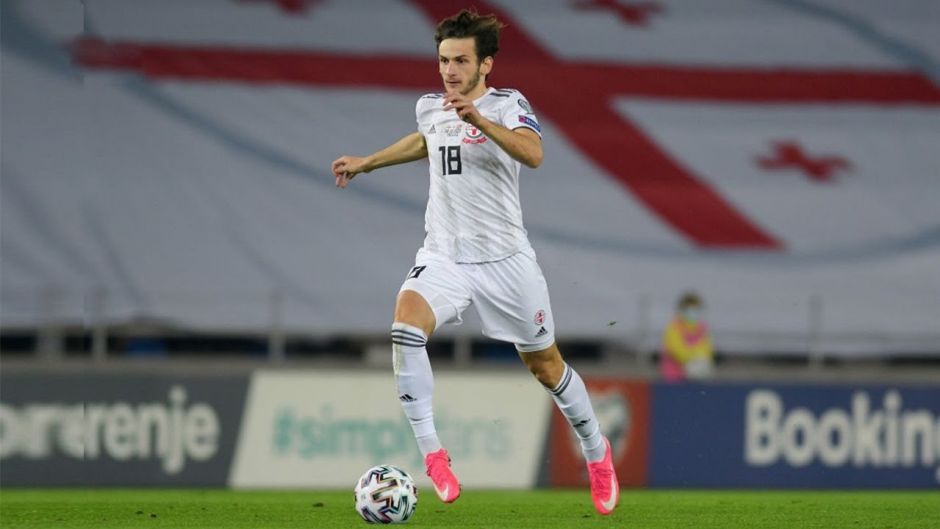 Juventus was one of the clubs keen on signing Khvicha Kvaratskhelia when he was at Rubin Kazan.

The Georgian has just moved to Napoli, but Juve had been tracking him long before now.

The Bianconeri wanted to add the exciting attacker to their squad in the last summer transfer window to bolster Max Allegri’s group.

However, before the window entered full swing, Fabio Paratici left the club to become the new Tottenham director of football.

He had been working on the transfer, among others. When he left, Juve took another direction under his successor.

The agent of Kvaratskhelia, Mamuka Jugeli, has now revealed that was when the move broke down.

He said, as quoted by Football Italia: “We had a preliminary agreement with Juventus when Paratici was there.

“However, Paratici went to Tottenham, but if he hadn’t changed team, Khvicha would be playing for the Bianconeri now. Milan had also asked for information, but Napoli moved more concretely.”

Kvaratskhelia has looked decent when he plays for Napoli and it could suggest that we made a mistake to have missed out on his signature.

However, he probably will struggle to play for us and we could have pursued the interest if Max Allegri believed he could contribute to his team.