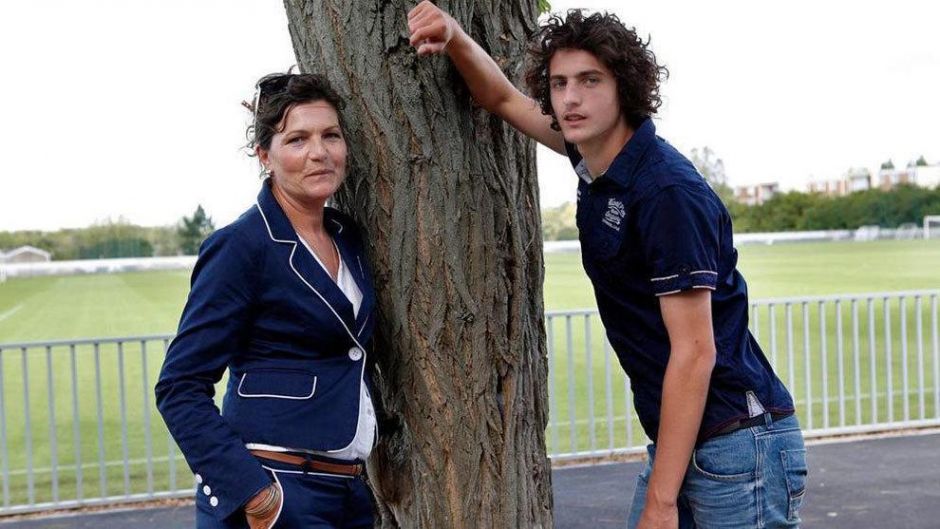 Adrien Rabiot’s agent Veronique Rabiot is claimed to be trying to work with Paris Saint-Germain to bring the midfielder back from Juventus.

The Frenchman left the French capital on a free transfer back in 2019, and has enjoyed a mixed time in Turin. Whilst playing a key role for much of his time with Juve, he has been used in varying roles and has had his form questioned by the fans, failing to build a rapport with the supporters.

The Old Lady are now claimed to be considering offloading the midfielder as they look to trim their wage budget, whilst looking to offered reduced contracts to a number of current stars also.

Rabiot’s mother/agent is now said to be keen to find her son/client a new club to play for, and a return to PSG is believed to be high on their wishlist, especially with the previous director from his time with the club previously now having departed.

I can’t say I’ll be disappointed to see Adrien go, although you could argue that he only just began to show why we were so keen on him in recent months, but he certainly hasn’t done enough to make himself key to our plans.

We have a number of players able to play centrally or wide left of a midfield three or four, and the likes of Weston McKennie is one who I would much rather see play ahead of the Frenchman in any role.

Would PSG be willing to pay to re-sign their former academy graduate? Is Rabiot better suited to Allegri’s game than certain other players in the squad?