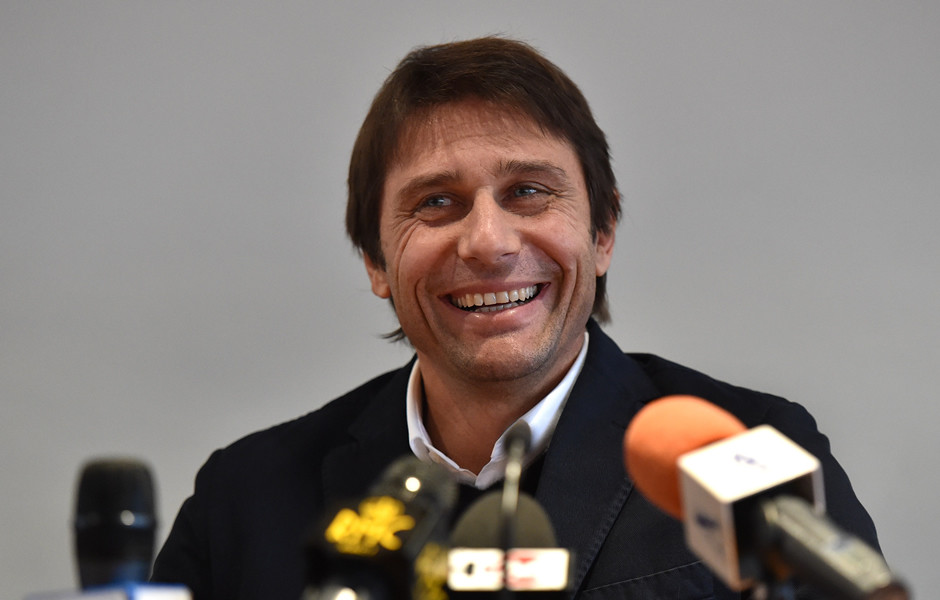 Agnelli and Conte have repaired their relationship amidst rumours

Andrea Agnelli and Antonio Conte had a fractured relationship even though they worked together at Juve when the latter was the Bianconeri manager.

Conte also played for the club for several seasons before becoming a manager and has close ties with it.

He went on to become the manager of Inter Milan and ended Juventus’ dominance of the Italian league.

The gaffer now works for Tottenham and would be out of contract at the English club by the end of this term.

He has been coy over his future and reports claim he might be the replacement for Max Allegri at Juve.

There have been doubts over that because of his relationship with Agnelli, but a report via Football Italia reveals Conte and the Juve president have settled their differences before now.

Conte is one of the finest Italian managers around and he did well during his first spell at Juve.

If truly his relationship with Agnelli has been repaired, then we probably should get him back as a replacement for Allegri.

The club has continued to back the current gaffer, but if results don’t improve, they will be forced to sack him before this term ends or in the summer.

Pogba and Chiesa are not close to a Juventus return