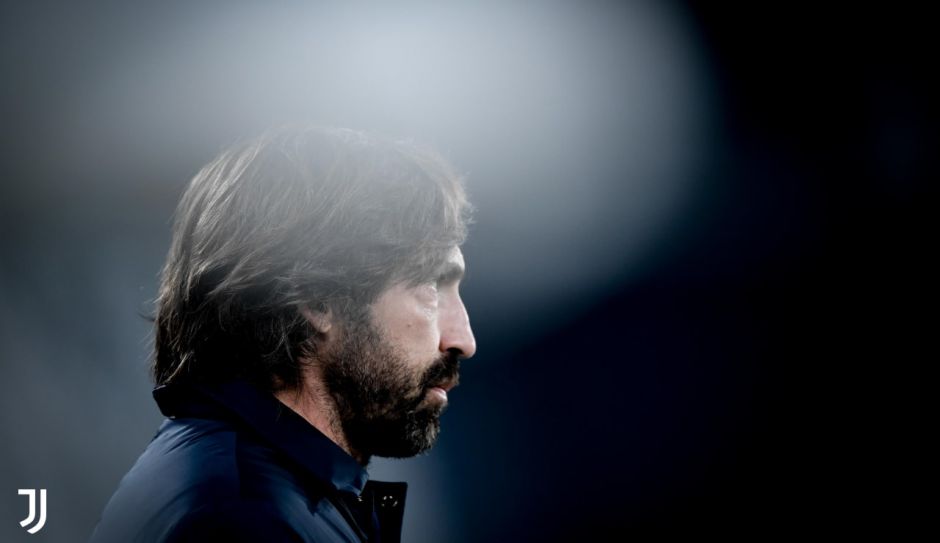 Whilst some of the managers and players have been outspoken in their criticism towards their own clubs regarding the establishment of the European Super League, Andrea Pirlo is arguably not in a position to do the same.

Although we’re not sure how the Juventus manager truly feels about the controversial new competition, his team’s disappointing campaign means that he’s already on thin ice.

Therefore, the last thing that the former Milan midfielder needs at the moment is sparking a debate with his employers.

Moreover, the young tactician is still being supported – at least publicly – by his president Andrea Agnelli, and thus, he’s expected to do the same regarding the ESL idea.

In his pre-match press conference, Pirlo stated that the president has talked to the team about the project, and he made sure to avoid controversy as he adopted diplomatic answers and preferred to focus on Wednesday’s league encounter against Parma.

“This morning, Agnelli explained to us what the project is about, but he didn’t go into details. He told us that the most important thing is to focus on the present.

“Agnelli has always been very close to the team, I speak to him after every game, the club’s offices are just around the corner here, he’s always been close to us.

“The players must remain calm, it’s just a project, and football goes ahead,” added Pirlo.

“The team is feeling quite well. We are recovering from Sunday’s game. I am planning a few changes, but I am not going to rotate the team much.

“We are only focused on the game against Parma,” insisted Pirlo.

“We know we are not going through a great moment, but we must have the best possible approach.

“Ronaldo and Buffon will play, and I think Dybala too. He must play to recover his best condition, the Atalanta game was really tough, but I believe he put down a good performance.