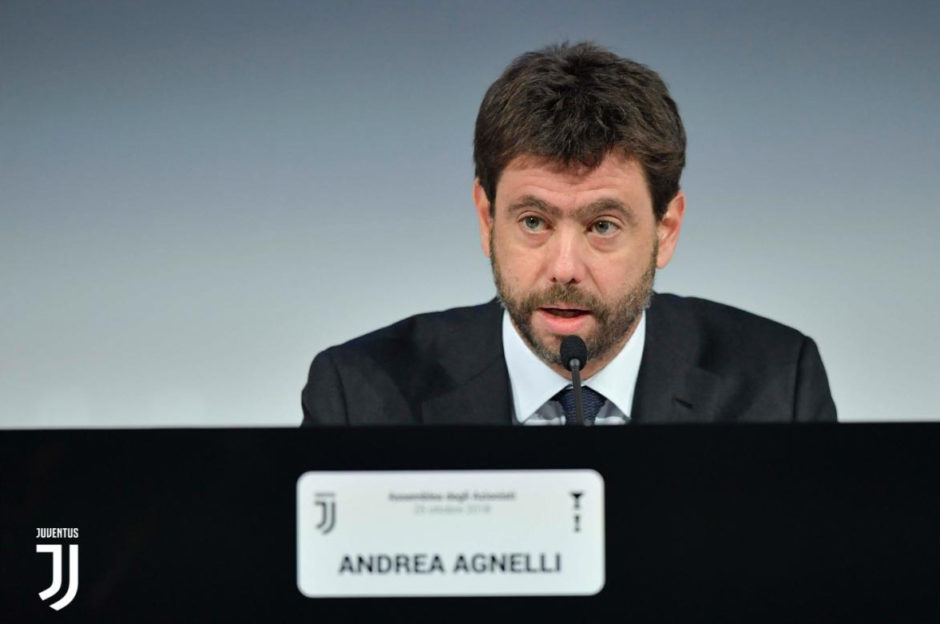 Agnelli: ‘I spoke to Steven Zhang’

The Derby D’Italia between the two clubs had been postponed and is expected to be played this weekend but Agnelli maintains he and the club were ready to follow the orders from the Lega Serie A.

“Our position was clear from the start”, Agnelli said at the FT Business of Football Summit.

“We had to be sure that it was the scientific community that told us what could be done or not.

“Then it’s the sporting authorities that work with what the government has imposed.

“The economic effects of the actions must be overshadowed, I know that Steven Zhang has a similar position to me.

“I have great respect for Steven, we discussed the epidemic a couple of weeks ago when he came to my house for dinner.

“We discussed the seriousness of the situation. It shouldn’t be the clubs that decide what should be done or not, the authorities have made it clear, and it’s our responsibility to follow what they have told us.

“The economy will be deeply affected, we hope that the situation will be contained and resolved. Each company will be affected, but what we hope is that we can return to normal and look to 2021 with optimism, to grow from the dip we are affected by this year.”

OFFICIAL: Serie A behind closed doors