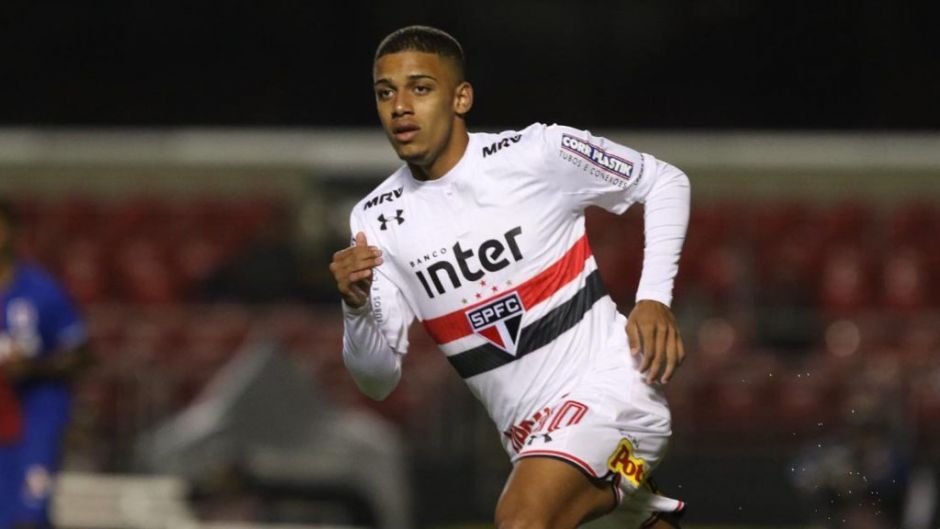 Uol via Calciomercato claims that Ajax is posing a serious threat to Juventus in their bid to sign young Brazilian, Brenner.

The 20-year-old has emerged as one of the brightest talents in Brazil recently and top European sides want to sign him.

Juventus has made him a target as they continue to sign the best young players that they can find.

Brenner has earned a place in the São Paulo first team this season and he has repaid the faith shown in him by scoring 2 goals in 7 league games and 6 goals in 5 Copa do Brazil, two each in the Copa Sudamerica and Copa Libertadores.

Juventus has focused on signing younger players recently and that makes him a perfect target for them.

They might struggle to land him now that Ajax has joined his chase.

This is because the Dutchmen have shown over the years that they are the best entry point for youngsters who want to make a career for themselves in Europe.

Brenner may feel that if he moves to Juventus instead, he might struggle to continue playing first-team football, while the situation might be better at Ajax.