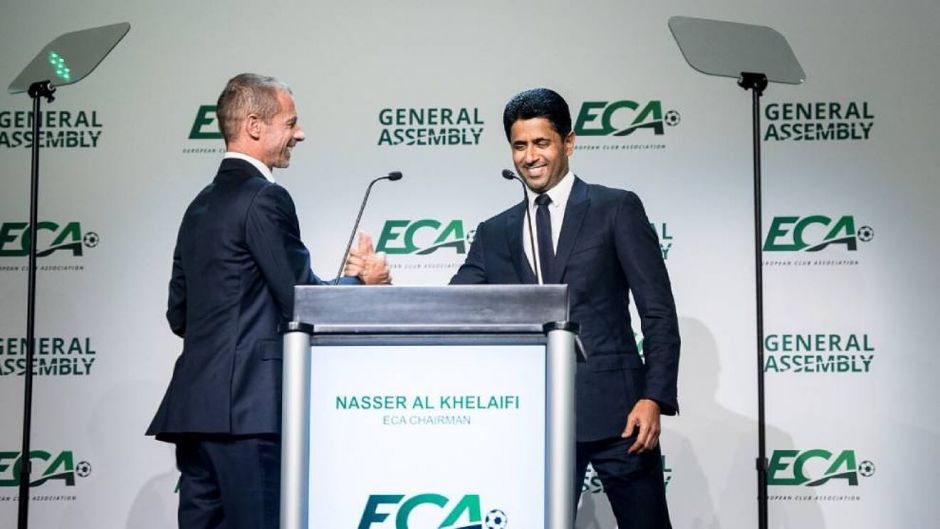 PSG president Nasser Al-Khelaifi has attacked the supporters of the European Super League again as Juventus insists the departure of Andrea Agnelli will not change their stance on the competition.

Juve, Barcelona and Real Madrid are the clubs that continue to support the idea and are working hard to ensure it eventually succeeds.

However, Al-Khelaifi, who replaced Agnelli as the president of the ECA, insists the clubs supporting the idea show that they simply do not understand football.

“The truth is that I am sad for them because they have repeatedly shown that they do not understand football and its ecosystem. Football is not a legal contract, it is a social contract. Football is a link between clubs and players, between players and fans, between fans and communities and this will never change.”

As a representative of UEFA, Al-Khelaifi will always be against the idea of the ESL, so these comments are not surprising to anyone.

However, the truth is that we need to break the monopoly of UEFA and make European football more competitive than it is at the moment, which is the goal of the Super League.

But it will be difficult for fans to get on the side of the Super League clubs now because of the greed they feel is inspiring the idea.

“I am shocked” Del Piero reacts to Juventus board’s resignation