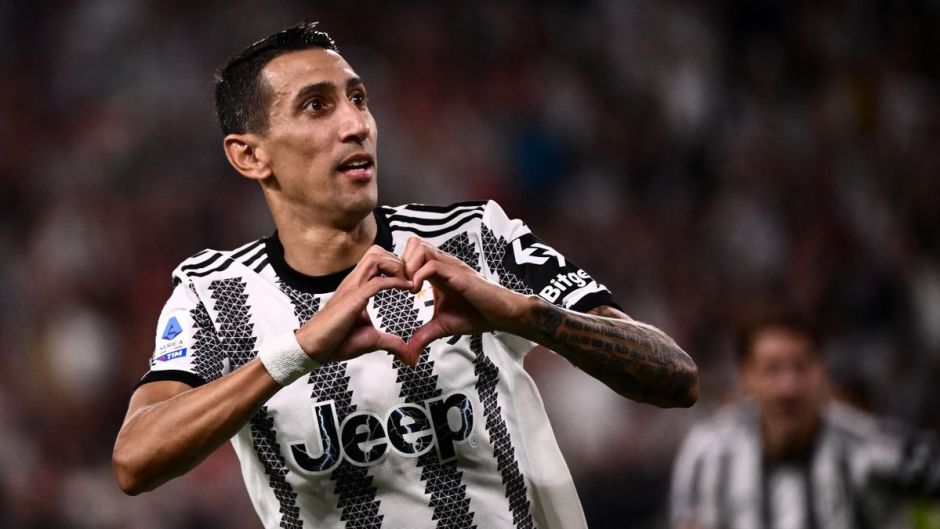 The Italian journalist and writer, Alberto Della Palma, has named Angel di Maria as one player who can single-handedly help Juventus return to form in the league.

The attacker has been on the books of the Bianconeri since the summer, and he has been impressing.

He bagged three assists in their game against Maccabi Haifa last night and we expect him to deliver more top performances for the team.

The Bianconeri have struggled with consistency this season, especially in the league.

They need to get back to form in the competition fast, and Della Palma believes Di Maria would be key to their success this term.

“Di Maria whom we admired last night at the Stadium against Maccabi is able to upset the balance in the Scudetto area by himself, because he invents football more than a whole Juve.”

Di Maria proved his class in the match last night, and it is because of performances like that we signed him.

We expect more from him, and they could be the difference makers for us in different competitions.

Hopefully, he will remain fit for most of this season so he can continue making contributions to our team.