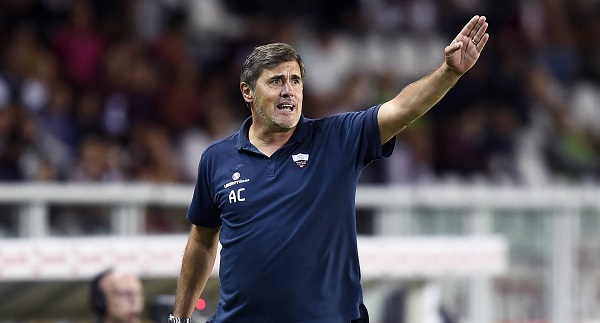 Former Udinese man Alessandro Calori has commented on Juventus’ struggle in this campaign, and he believes they are missing key players.

The Bianconeri have had a bad season so far as they bid to end it with a trophy.

Max Allegri is under pressure to leave, and he has been blamed for their poor form.

In his defence, he has been unable to field some of his best players because of injury.

Fans are tired of that excuse, and they believe the team can still perform better with its current players.

Calori was speaking about their struggles, and he agrees that they have not been fielding their key players.

“They have lost awareness, there is something wrong. Seen from the outside, Juve did not have all the men in full force.”

Allegri has had more than a year to get a good team together. This team is in transition, but it is hard to see why they shouldn’t beat a lowly Monza or Salernitana.

These results demonstrate that some things are just not right at the club now.

It would be interesting to see if he keeps his job until after the international break.

Things might not get better on the return of club football, perhaps the club wants to replace him during the World Cup.

Lewandowski reveals his advice to Milik about Juventus