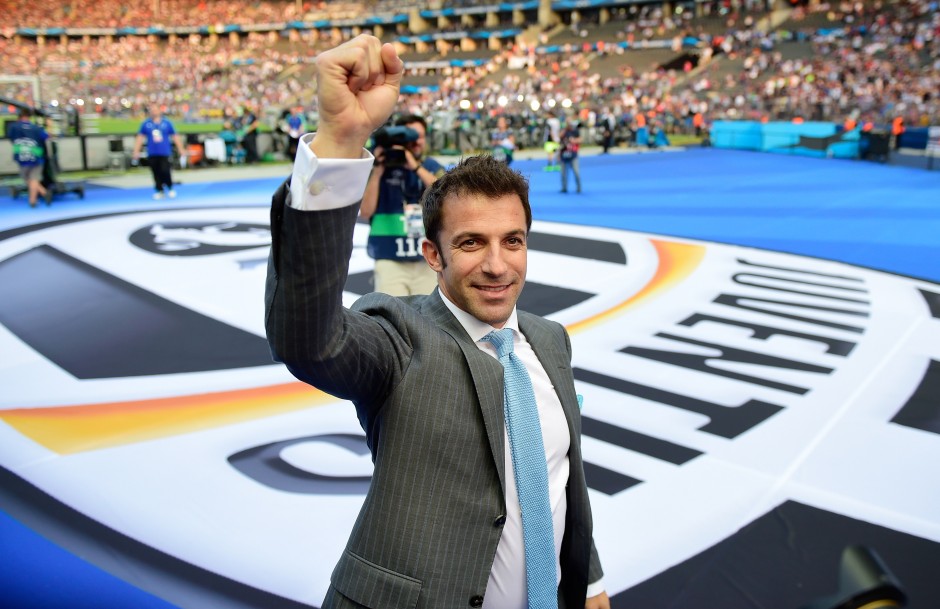 Alessandro Del Piero has suggested that the physical shape of Paulo Dybala might be the reason why the Argentinean hasn’t been starting many games for the club.

Dybala has just returned from an injury but the attacker has also not been as involved as he would want.

A few days ago reports came out that he took out his frustration at not starting at a member of the Juve staff.

He was introduced to the game during Juve’s 2-0 win over Dynamo Kyiv and those were his first minutes since August.

He will hope to see more action, but Del Piero reckons that he is probably missing out because of his physical shape.

He was speaking about the club under Andrea Pirlo and he admitted that challenging for the league title and reaching the round of 16 in the Champions League might be acceptable as an achievement in Pirlo’s first season at the club.

“If we look at the game against Crotone, it certainly denotes several criticisms and comments about Juventus’ game style or the fact that they didn’t bring home the three points.

“With strong players, one can get out of difficulties, but these two things have to be mixed a little bit.

“Timing will be the key. If Andrea will be able to stay there and qualify for the last-16 stage and be a scudetto contender, he will have done an extraordinary job. Otherwise, questions will be made.

“However it is not the right time to talk about it, we’ll have to see what happens in a few weeks or a few months.”

On Dybala, he added: “In my opinion Dybala does not play for his physical shape. Then I let to mister [Fabio] Capello talk, he preferred to keep a player on the pitch even if he wasn’t fully fit and then replace him…”.

Barcelona star expects a tough game on his return to Italy