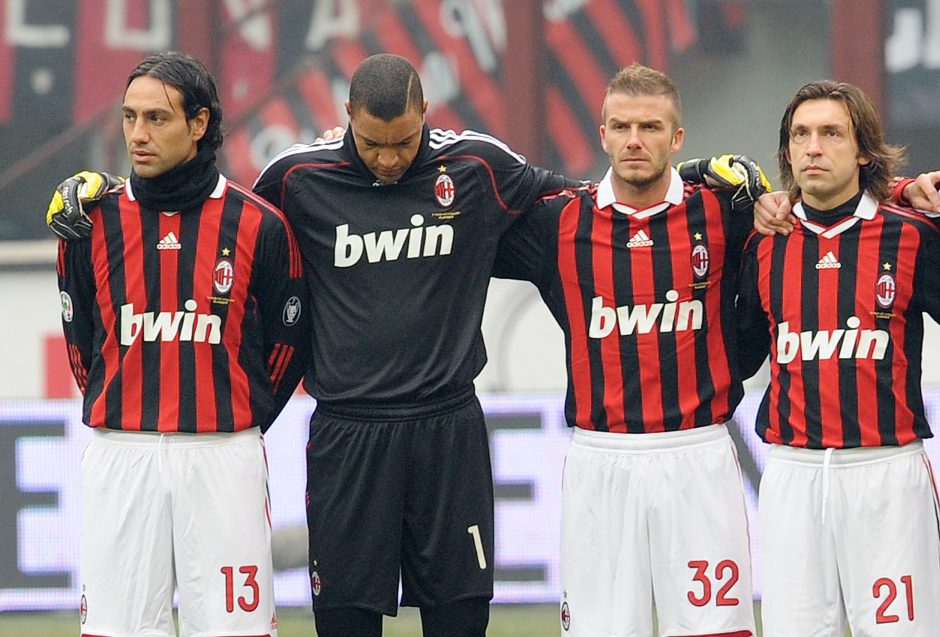 Nesta and Pirlo enjoyed a hugely successful spell at Milan and have both gone into coaching, with the former Italy centre-back narrowly missing out on promotion to Serie A with his Frosinone side.

Corriere dello Sport now report that Nesta is another candidate to join the growing list of former players who could become part of Pirlo’s coaching staff.

Former Juve defence Igor Tudor was released by Hajduk Split in order to join the Juve coaching staff and Corriere suggest Nesta could be another.

Nesta has managed Miami FC and Perugia, as well as Frosinone in his brief managerial career but would already bring experience to the Juve back-room team.

According to the report, Pirlo has already been in contact with his former teammate about making the move to Turin to join his staff.

Higuain contract will be terminated