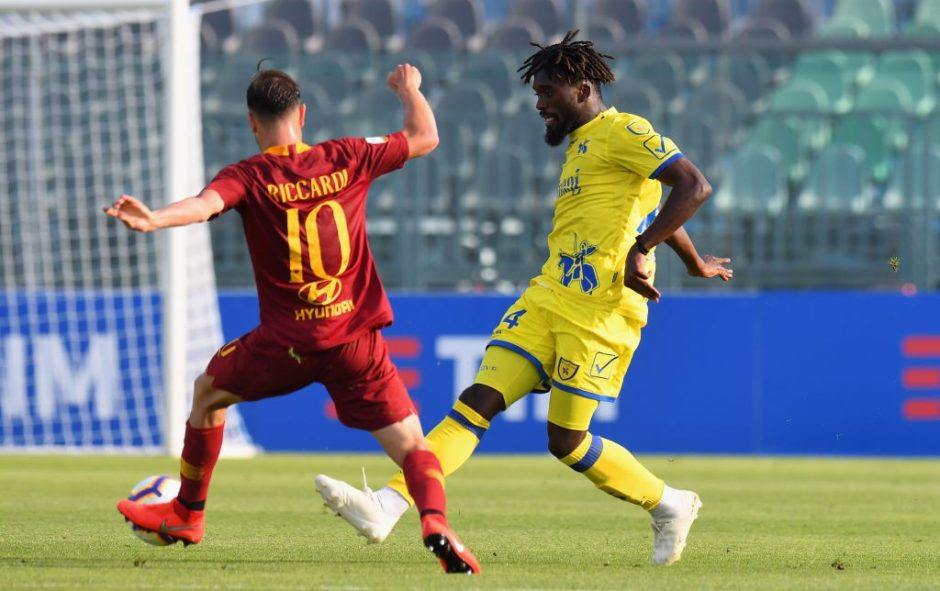 Juventus could exchange defender Daniele Rugani with Roma in a deal that would include highly-rated youngster Alessio Riccardi.

Corriere dello Sport report that a deal between the two clubs is close to being completed although it’s not yet certain whether Rugani would join on loan or be sold outright.

Roma are vying for a season-long loan that would net Juventus €5m with an obligation to buy for €20m option to buy included in the deal.

Rugani is expected to earn around €2.5m plus bonuses per year while Juve would also net Riccardi who would join the Bianconeri’s Under-23 team for the upcoming season.

Ronaldo: ‘I wanted a new challenge’