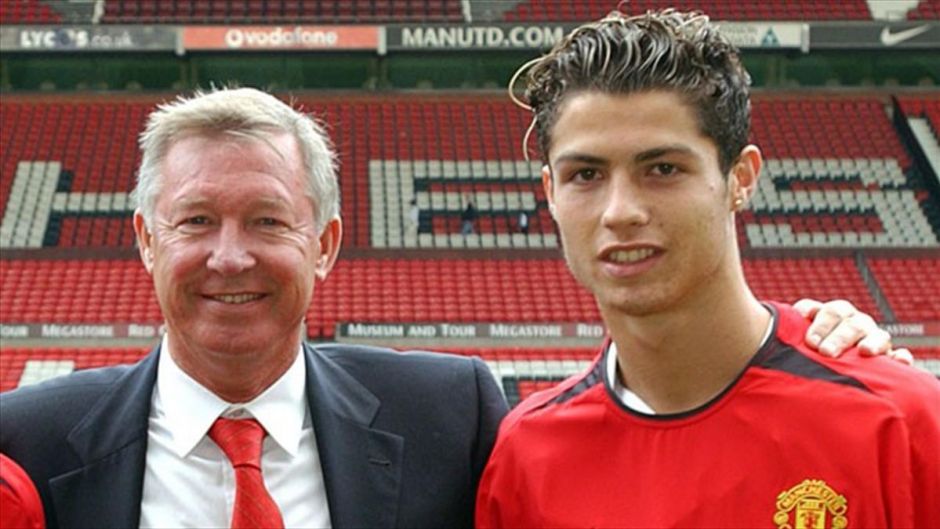 Alex Ferguson reveals his role in Ronaldo’s departure from Juventus

Sir Alex Ferguson has revealed that he spoke to the owners of Manchester United to sign Cristiano Ronaldo as soon as he knew the attacker was available for transfer and wanted to leave Juventus.

Ronaldo moved to Manchester United in the last days of the transfer window after he informed Juventus that he didn’t want to play for them again.

Rumours at the time claimed that he was in talks to join Manchester City, who had missed out on signing Harry Kane.

However, City eventually pulled out after United emerged as the favourites to sign him.

He would re-join the club that launched his European career and his departure opened the door for Moise Kean to return to Juventus.

The attacker scored twice on his second debut against Newcastle United at the weekend and Ferguson revealed he couldn’t stand watching him play for their city rivals and had to act.

“The anticipation all day, waking up this morning, it’s a great day for United,” Ferguson told Viaplay as quoted by Football Italia.

“A lot of people played their part. I contributed knowing that Cristiano wanted to come here. And that was important. It worked very well.

“I wouldn’t say it’s emotional but it’s certainly exciting and also, relief. A lot of relief. I couldn’t imagine him playing for City.

“That’s why we took steps to ensure he came here. The club followed him very well, I spoke to the Glazers and it was done.”

Do you remember these Swedish football players joining Juventus?