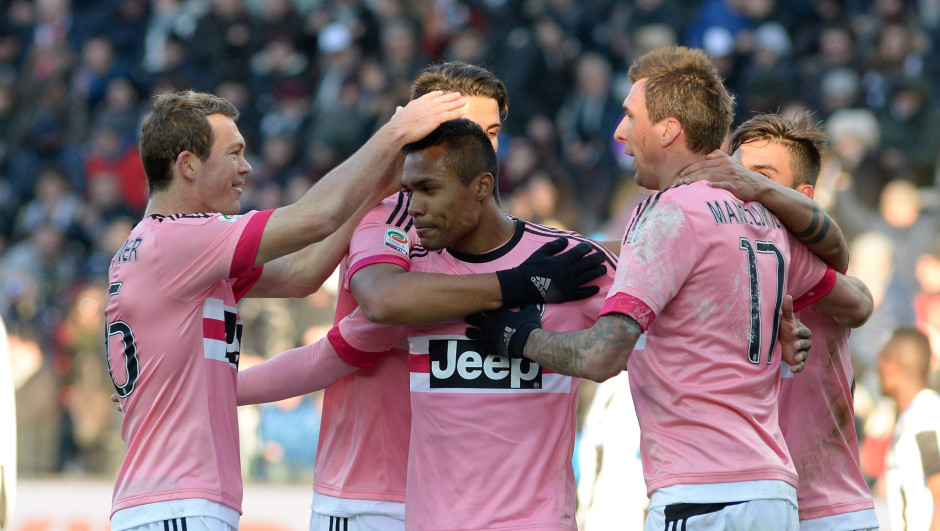 Alex Sandro: “When you come to Juventus you know it’s a winning team”

Alex Sandro calls Juventus a “winning team who will fight to win it all” and wants to approach to game against Bayern as a final.

Speaking to the clubs official website, Sandro spoke about the clubs history and recent form, along with the upcoming match against Bayern.

“There are so many champions here,” Sandro told Juventus.com

“There are experienced players and I feel more mature, as well as stronger tactically. The squad has helped me a lot, as well as the Coach and every training session and game.

“Juve are a great team, with a fantastic history and we have to try to win every competition. When you come to Juventus you know it’s a winning team who will fight to win it all.

“Serie A and the Champions League? There’s not much difference, because every game has its own story and every opponent presents different challenges.

“With Bayern we knew we had to fight, defend well and play with courage, and we’re sure we’ll do even better in the next match.

“You go into the game with Bayern aware of what the Coach has planned and trying to put that into practice. We have to be focused and give our all.

“You should always play these games as if they’re a final, because if you play against Bayern you have to give everything on the pitch.