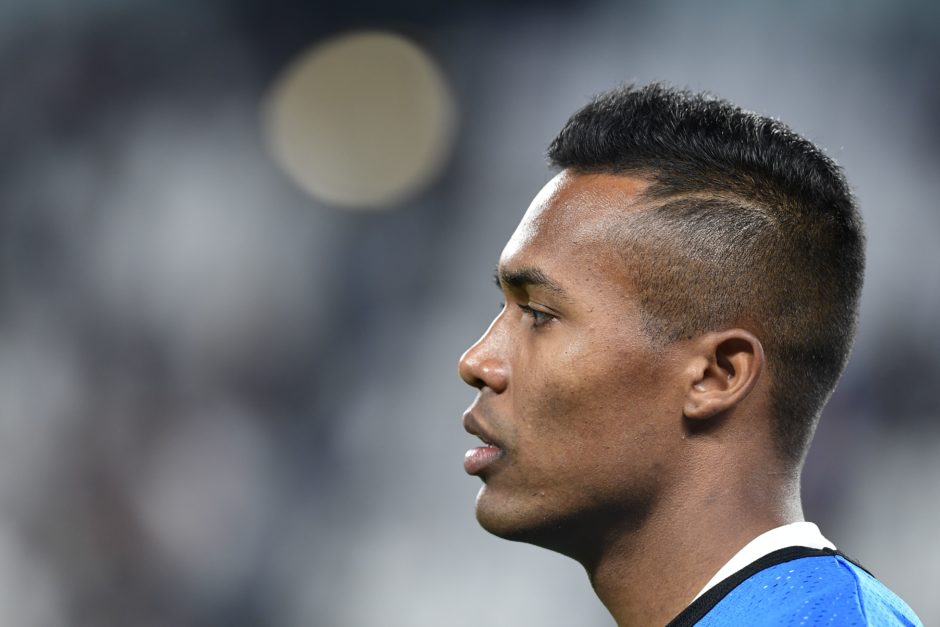 Reports from England suggest that Alex Sandro is keen on leaving Juventus next summer with Chelsea being his most likely destination.

The left-back has had a poor season so far, looking a shadow of the player he was last season, which has inevitably led to reports that he wants to leave Turin in June, 2018.

A recent report from TuttoMercatoWeb suggested that there would be no contract extension for the Brazilian as he already has his sights set on a move abroad after the World Cup.

Juventus director Beppe Marotta stated that there were no problems between Juventus and the player, but did confirm that Sandro was dealing with some personal issues of his own:

“In the case of Alex Sandro, he was in full agreement with the idea of remaining with us. His performances are down to his own personal issues that we won’t go into here. We know that we have substitutes up to the task and I’m sure Asamoah will have a good performance tonight.”

A report in today’s Daily Telegraph suggests that the Bianconeri are happy to sell the Brazilian for around £50m as “his relationship with key members of staff at the Serie A giants has broken down and there is a growing acceptance that a move away would be best for all parties.”

Paris Saint-German, Chelsea and Manchester City are all reportedly interested in the 26-year-old and it’s reported that Juventus are already scouting a replacement, having recently sent representatives to watch Porto full-back Alex Telles.

What to make of it all? Not too much for now. There’s almost a whole season of football to be played between now and next summer and plenty can happy in between. Granted, Sandro’s performances have been poor of late, but that could be down to a number of issues. It seems unlikely that he’d be pining for a move away having only recently turned down the chance to leave for the Premier League…..or i could be way off the mark. For now, lets focus on the football…