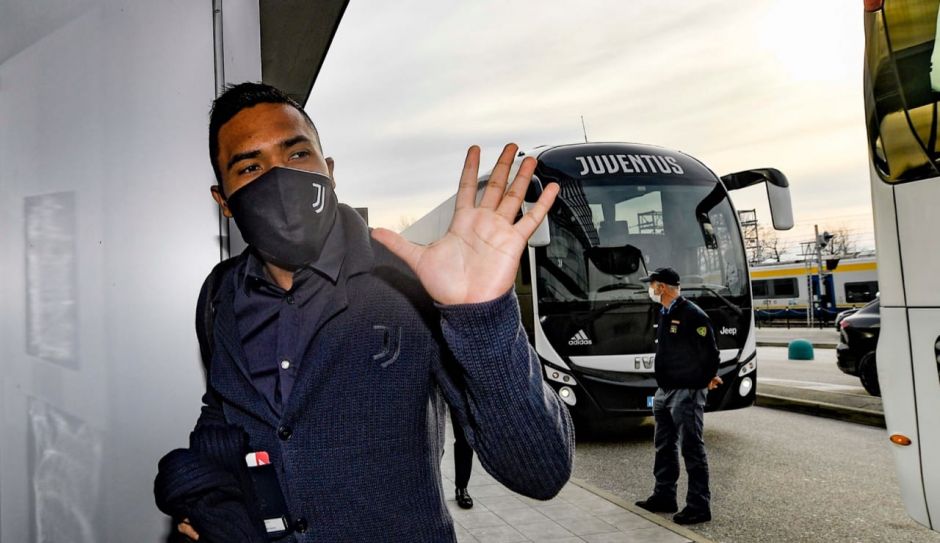 Alex Sandro on the market? Here’s his possible replacement at Juventus

Whilst Juve’s right flank looks secured (if not spectacular) in the presence of Juan Cuadrado and Danilo, the left-back position remains problematic.

Since his arrival in 2015, Alex Sandro has been the key protagonist for the spot, rarely having a true competitor for a starting berth.

Nonetheless, the former Porto man’s performances have been declining in the recent seasons, and the club is contemplating the idea of selling him.

According to Calciomercato (via ilBianconero), the Old Lady’s management is ready to let go of the Brazilian left-back, if it receives an offer worth 25 million euros.

The source adds that Chelsea has showed interest in Sandro, and could offer Emerson Palmieri in return.

However, the Bianconeri have a different player in mind, and that is Jose Luis Gaya.

The Valencia man is unwilling to renew his contract with the club which is set to expire in the summer of 2023, and a divorce between the two parties could be on the horizon.

The Spaniard has been a key member for Luis Enrique within the national team, and has attracted the interest of both Atletico Madrid and Barcelona.

But instead of reinforcing their La Liga rivals, Valencia would prefer to sell their left-back abroad, which would give a boost for Juventus in their pursuit of the 25-year-old star.

The source believes that Gaya is considered to be an idea that needs to be carefully analyzed, as the Spain international would cost at least 25 millions.