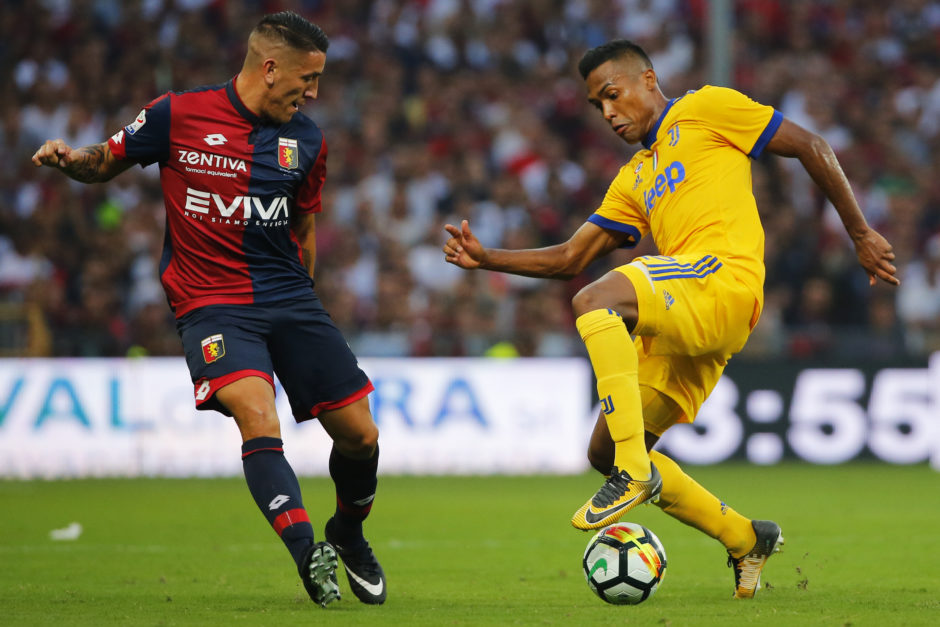 Juventus will agree a new contract with Alex Sandro which will keep him at the club until 2022.

The Brazilian was the targeted by Chelsea over the summer with the Blues making multiple bids, all of which were rejected by the Bianconeri who considered the player not for sale.

According to Goal Italia journalist Romeo Agresti, Juve are now close to agreeing terms with the left-back over a new deal which will extend his current contract by 5 years, tying him to the Bianconeri until 2022.

Sandro is expected to almost double his current €2.8m salary, taking him up to €5m per year, although the contract will not include a release clause.