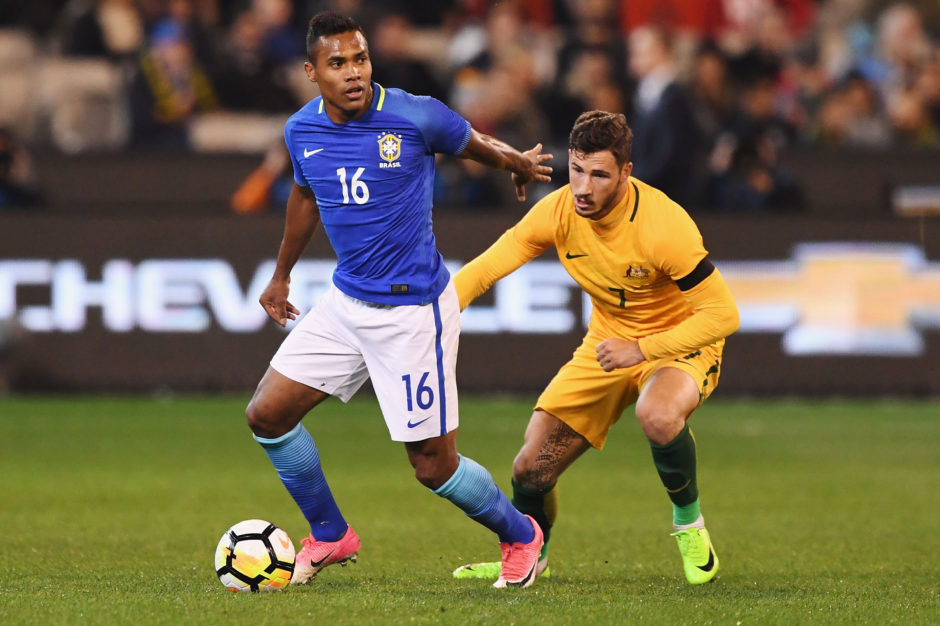 Alex Sandro to renew, Bernardesci on the way – Transfer Roundup

Having rejected Chelsea’s latest advances for Alex Sandro Juve are now expected to offer the Brazilian a new contract, meanwhile, talks for Federico Bernardeschi are progressing to the point where a deal could be announced soon.

The latest reports from Sky Sport Italia suggest that Chelsea proposed a new offer for Alex Sandro during talks for Nemaja Matic, which Juve rejected out of hand. This morning’s Gazzetta Dello Sport now reports that the player will remain at Juventus this summer and, in time, pen a new contract with the Bianconeri.

Federico Benardeschi seems to be edging ever closer to Juventus and La Stampa report that the two clubs are getting closer to the 50m valuation of the player, albeit with Stefano Sturaro included in the deal as a makeweight. The Turin based daily reports that Sturaro has agreed to a potential move, freeing the way for Berna to Turin where he could take up the ’10 shirt.

La Stampa also report that Juve are working on a midfield signing, although the names mentioned are largely the same as before. Blaise Matuidi tops the list with Nemanja Matic and Emre Can in second and third place, respectively.

Correire Dello Sport make the suggestion that Juve are pushing for Mattia De Sciglio whose signing could be linked to the recent departure of Leonardo Bonucci who completed his move to Milan today.

Further tests last week have shown that Patrick has a mild arrhythmia, according to Sky Sport Italia and various other. He may have to take a therapeutic break for 45-60 days which could put the deal to sign him in jeopardy. Next week there could be some clarity on his situation as Sky suggest an announcement may come as early as Monday.

Finally, Gazzetta Dello Sport report that Juve are still actively pursuing Valencia right-back Joao Cancelo and could reduce his price by including Mario Lemina in the deal. Previous reports had suggested that Valencia wanted at least 20 for the Portuguese internatonal, however Lemina’s inclusion could lower the price to 20m or less.

Video – Watch the highlights from Juve’s comfortable win over Bologna

Opinion: Rebirth or false dawn? The takeaways from Juventus-Bologna