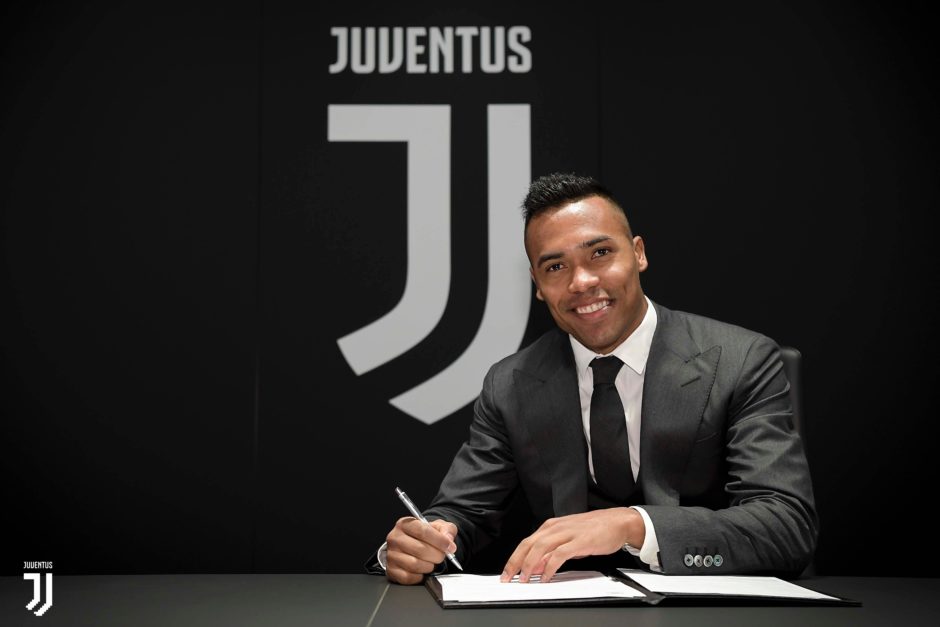 Alex Sandro: ‘It was tough at Juventus’

Alex Sandro has revealed that it took him months to adapt to the training regime at Juventus and the role that Patrice Evra played in his first season with the Bianconeri.

The Brazilian left back gave a rare interview, recounting his youth career and first impressions on joining Juve. The following interview has been translated by Bianconeri Brasil and you can follow them here on Twitter.

“When I joined Athletico Paranaense, when I was 15 years old, I earned $100 a month,” he told Raiam Santos in an interview on Youtube.

“The club gave everything: lodging, food, school, so I spent $50 and saved  $50. And my first win thanks to football was when I saved $300 and gave It to my parents to paint the front of our house. I could have bought any silly thing, but I had to help my family.

“When I went from Santos to Porto I matured a lot. When you leave home, and I did it at 15, you start to have another head, but while you are still in Brazil, if something happens you can seek support from your family, but in another country you are alone.

“Of course you have the support of the club, but in the end it’s you and you.

“I always liked to face strong players, the ones which scared me, because I could focus more. One of the hardest players I have ever faced is Douglas Costa.

“He is impossible to hold, if you let him run loose, forget It (laughs). Just  training alongside players like Douglas, Cristiano, Cuadrado, Bernardeschi and Dybala already prepares me a lot and makes me have more confidence to face the Champions League games, for example.

“One of the best players I had as a teammate was Lucho González in Porto, because of  who he was as a person and for his dedication. He was one of the best examples I found. I always had great respect for him, and he was the one who inspired me the most. He always gave his best and respected everyone, he really was the owner of the locker room. I was young and very soon I saw that I had to try to be like him.

“My daughter is my biggest success, my biggest victory. I can’t even describe how it was when I held my daughter as soon as she was born. Even if I won the World Cup, which is certainly a great goal of mine as a player, holding that cup would be a moment far below the thrill of having my daughter in my arms for the first time, i’m sure of that.

“I want to be an example for my daughter and I want  her to achieve her dreams as my family let me achieve mine.

“A lot of times I go out with my family and spend €300, €400 and then I wonder how much it would be converted into Reais and I feel a little bad for spending that much in one night.

“My family often tells me not to think about it and enjoy life, but I also feel very good when I help other people. In the future I want to create a foundation in my city (Catanduva, countryside of São Paulo) to support children, not only using football, but also with studies. 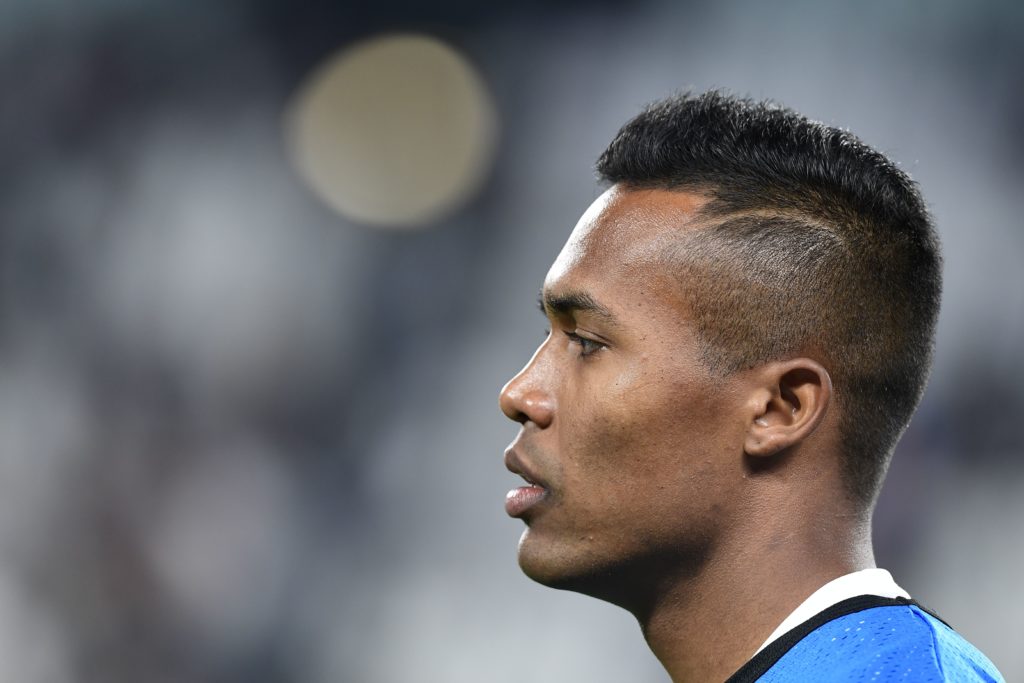 “The level of organization within Juventus is hard to see anywhere else, but it is obvious that the pressure to win is always huge.

“Of course, we players have to adapt to the club mentality, but they do their best to welcome the players that arrive from Brazil, Colombia or any other country, helping with everything, even with school for the children.

“For the fans, seeing from outside, it’s just football, passion and excitement, but behind all that the club – and that goes for all the big ones in Europe – is really a company, taking care of everything.

“The fans only know the game itself but there’s a lot going on until match day comes.

“Turin as a city is a little difficult for a Brazilian to adapt to because it has fewer options for fun. To work, it’s the perfect city because it has no distractions. My life here is training, home, going out to dinner sometimes and visiting  neighbouring cities from time to time on the days off.

“Whoever lives here knows the best places to have fun, but whoever comes as a tourist may find it boring and not enjoy it.

“I think historically Brazilians don’t stay for long at Juventus because Turin doesn’t have the same appeal as Milan or Rome, and also because of Juve’s mindset, which is quite methodical but has been opening in up in recent years to accept renewals, and more and more foreign players are able to feel at home here; it wasn’t like that in the past and i guess that’s why Brazilians had a hard time adapting and staying for long.

“I struggled every day, but then I got used to it. And whenever a new player arrives here it’s like this, they complain that we train too much, but then the body gets used to it and in the end you get stronger.

“I think even this issue of heavy training also influenced Brazilians to not stay here as long at Juve because they may not have got used to being pushed to their limits. I adapted and others adapted, but its different for each one.

“I was sad not to go to the World Cup in Russia, but not angry. I watched the announcement of the call ups with my family and my agents and when I saw that I was out, it was a shock of sadness, but they suffered more than me.

“The player’s life is like that, always someone comes in and someone is left out, so it makes no sense to be angry.

“My references as left-back were always Roberto Carlos, Ashley Cole and Patrice Evra. I always liked them a lot. When I did my first training with Evra here I was surprised because he kept helping me, but then I saw that this is good. Between players from the same position often comes, like it or not, that rivalry, but it is much better to be friends.

“Of course everyone always wants to play, and I was really upset when I was on the bench, but is much better when you live with someone who wants good things for you. Sometimes in the locker room Evra would come and ask me what he could do better, and even Filipe Luis in the national team, and I would ask for tips too.

“It’s good to have that even for the sake of the team. When two players are at a high level at a top club there is no reason to be a rival or wish bad things to the other, both are doing their best and in the end the coach will choose.

“Competition is always very good because if you don’t improve, If you don’t want to keep learning, another will pass in front of you, and that motivates you.

“I don’t like to just talk about football or just watching things about football. I like to watch documentaries about a lot of things on Netflix. Obviously football is the thing I know best, but I can’t just learn or just talk about that. I have to be prepared for life after football and I’m also a curious guy who likes to learn about different things.

“I’ve seen a lot of cases like that. And without finishing high school life is much harder. Another fundamental thing is to respect people. I’ve never been the best student, but I’ve always treated all people the same way and always respected my teachers.

“Nowadays we see cases of students even assaulting teachers in schools. I was fortunate to have hard-working caring parents who set an example, but many children  living in needy communities don’t have good parents and the school is where they can get good examples.

“Many kids who grew up with me in Catanduva ended up going down a bad road and today are in jail or even dead. You have to have your head in place and know how to follow good examples, and if you try hard, opportunities can come, as they did for me.”

Higuain: ‘I wanted to stay at Juventus’